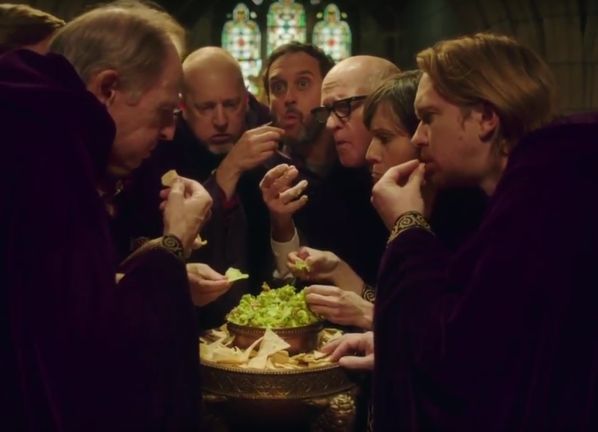 Avocados From Mexico and creative-agency GSD&M are bringing avocados back to the Super Bowl after taking them to space (2016) and showing their importance in the first draft ever (2015). This year, the brand is capitalising on the hungry appetites of football fans of all ages. The spot offers light-hearted humour with a healthy twist that will entertain and delight fans with the unmatched hilarity they have come to expect from the 'Always In Season' brand.

The spot, entitled 'Secret Society,' kicks off in a dark, mysterious room featuring a group of cloaked and roped members, part of a secret society, as they gather to discuss concerns over their leaked secrets. With the ultimate secret unhidden—that avocados are healthy—the group is left wondering how they can be a secret society if they can’t keep any secrets at all. The spot features actor and comedian Jon Lovitz and offers cultural insight that pokes fun at today’s society, heavily reliant on social media and sharing, and therefore its inability to keep a secret.

AFM’s Super Bowl efforts correlates with a recent public health recommendation from the U.S. Food & Drug Administration to redefine the term “healthy” on nutrition labels and foods.  For avocados, the new recommendation shifts the focus, from total fat, to having a fat profile makeup of predominantly mono and polyunsaturated fats.  Since avocados contribute predominantly good fats like mono and polyunsaturated fat, they are now deemed healthy.