Pablo Behrens' documentary about the Thames Estuary, the story so far 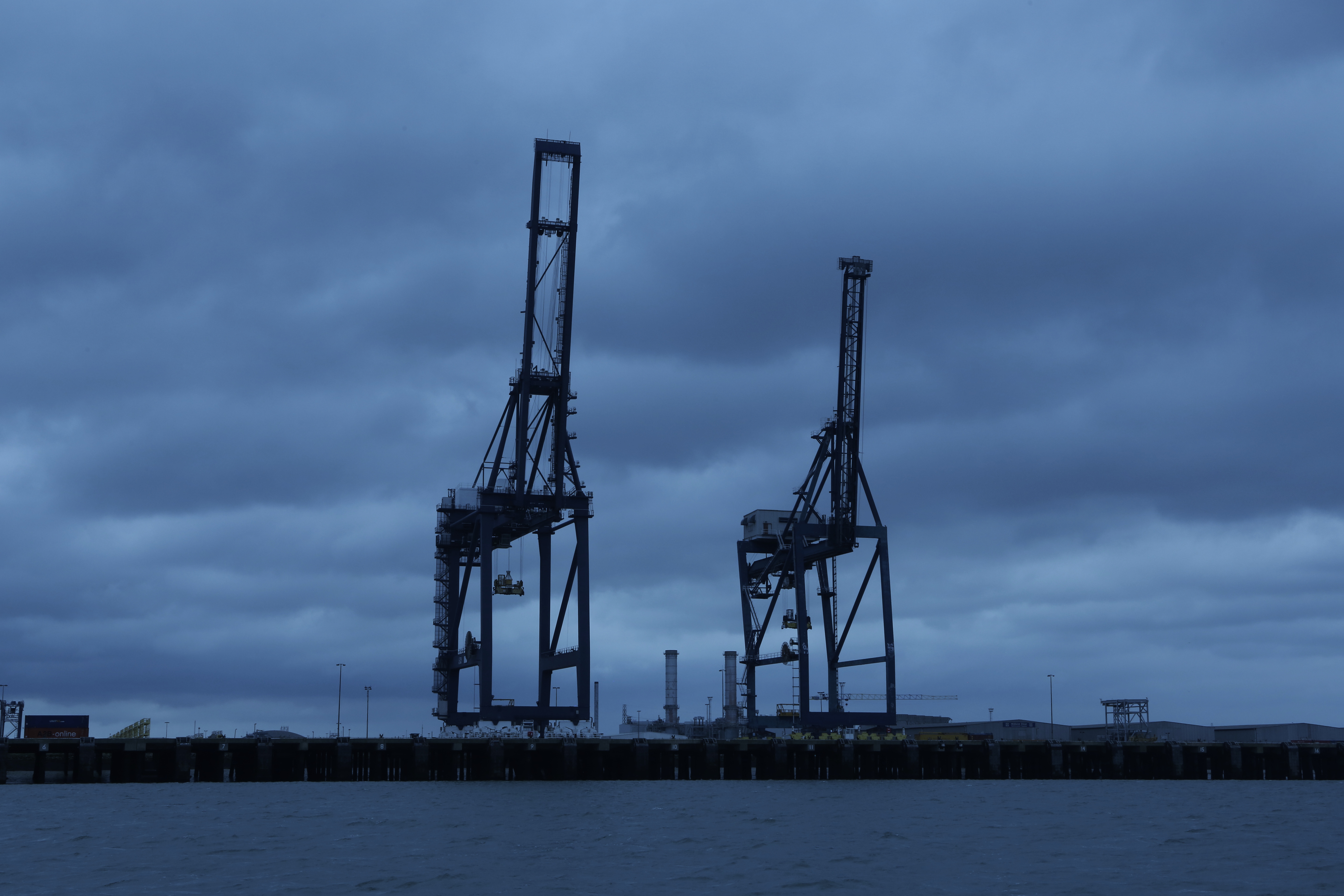 Pablo was using the same 'instant exploration techniques' he used as a location finder of commercials and films in the 90s. "These techniques are not too different from the war correspondent techniques" says Pablo "You basically have to go there and use your wits and a bit of cash to find out what is going on or what you are looking for".

THE STORY SO FAR.

Pablo has already recced much of the Medway River and found a strange landscape of past and modern industry installations somewhat reminiscent of the work of some mad artist. The place is eerie, desolate with strong currents and unpredictable winds. "This is definitely a wild place. You don't want to be caught unprepared. You can be hit by sudden 30-40 mph headwinds and low tides can leave you high and dry. One of gale force winds nearly collapsed our mast. Thanks to Gillingham Marina and Segas Yacht Club we met some experienced sailors that gave us the inside track.

The second leg was the port town of Leigh-on-Sea.  The sleepy atmosphere of the town doesn't prepare you for what goes on in the water. Imagine a big bath tub emptying in seconds while you are comfortably in it still with shampoo in your hair and face. "The tides here are something else.  Seven-metre tides going in-an-out in a couple of hours. This is a huge body of water of zillions of gallons disappearing at the blink of an eye. Leigh Marina helped support this segment. He then got stuck keel in a mud-bank with falling tide. Quite a tricky situation.

He came to the Thames Estuary not knowing what they would find. But he had an idea that this place is uncontrolled wilderness unlike Central London. He was drawing comparisons that will have a point to make about the ecology of the area.