BBDO named 'Network of the Year' 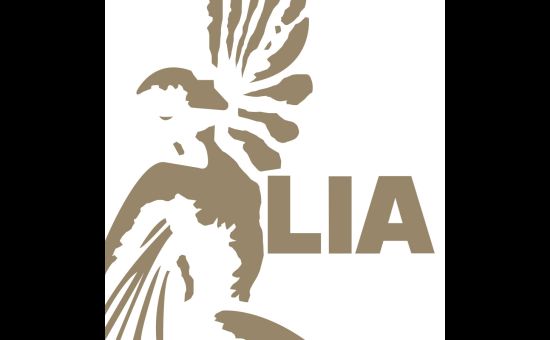 The winners of the 2015 London International Awards (LIA) are announced today.

The 30th LIA judging was held at the SLS Hotel in Las Vegas, convening over a ten-day period. The juries, led by their respective Jury Presidents, viewed and scored every entry within their medium, ensuring that all the work was judged equally. They concluded with final discussions to determine Grand LIAs, Statue Winners and Finalists.

The 2015 LIA ‘Of The Year Awards’ were decided based on a point system on the outstanding work chosen by the Juries across all media. This year LIA awarded five of these coveted Awards.

The following companies were honoured with the 2015 Of The Year Awards:

Network of the Year: BBDO

Production Company of the Year: Smuggler

Post-Production Company of the Year: The Mill

Barbara Levy, President of LIA, said of the UK’s two Grand wins, “For a country to garner one Grand LIA is an incredible accomplishment; earning two is a tremendously special success. ‘Maya’, the Grand LIA win for the Mill, was the creative idea of adamandeveDDB, the agency of record. Congratulations go out to all of the Statue Winners, but exclusive praise must be set aside for what adamandeveDDB and The Mill have accomplished with their respective works.”

Ben Priest, Executive Creative Director of adamandeveDDB, responded to news of John Lewis winning the Grand LIA: “We were agency of the year last year… and to come back this year [and win a Grand]… it’s a real honour. We’re thrilled.”

Of the 14,106 submissions from 78 countries, 7% attained Shortlist status. Of those elite selections, only 1.2% were awarded Gold Statues; 1.6% Silver Statues; 2% Bronze Statues and 2.1% Finalist. The vast number of submissions reflects the prestige and explosive growth of the London International Awards since its inception in 1986, when only 2,600 submissions were entered.