Named Production Company of the Year for a record 15th year 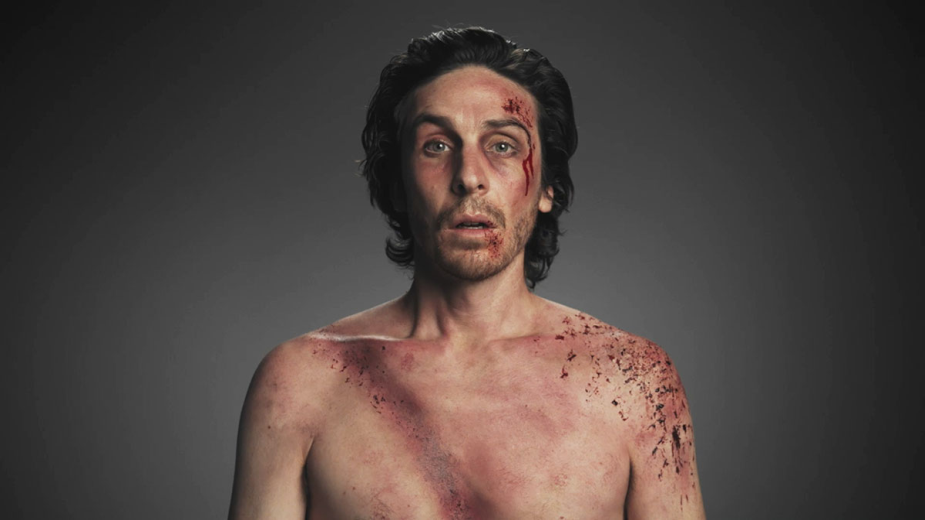 For the 15th year in a row, The Edge Picture Company has yet again won 'Production Company of the Year' at the prestigious New York Festivals, TV & Film Awards. Along with this title, The Edge also swept up 10 Gold, Silver and Bronze Awards for clients such as Standard Chartered, Openreach, PwC, Ahmad Tea, The Guardian Service and Deloitte.  The Edge has won over 500 major awards at festivals in Cannes, London, New York, Hamburg, and Chicago, including major recent awards with projects for prominent organizations globally.

The New York Festivals TV & Film Awards honours content in all lengths and forms from over 50 countries. Embracing all aspects of the Television and Film industries, categories mirror today's global trends and encourage the next generation of storytellers by recognizing innovators in their categories. This year the award ceremony was held virtually due to the pandemic on the 12th October 2021.

Pete Stevenson, executive director of The Edge, said: “After a year of constant challenge like the one just past, we are delighted and feel very honoured to have been chosen as Production Company of the Year.  Winning this award for the first time in 2007 was such an important milestone in the development of The Edge and to win it again now for a 15th consecutive year is beyond our wildest dreams.  Thank you to the New York Festivals and to the judges, this really is the ultimate accolade for our industry.  And thanks as well to our clients for their trust in us and to all the people we work with, inside and outside The Edge, for their dedication and creative energy.”