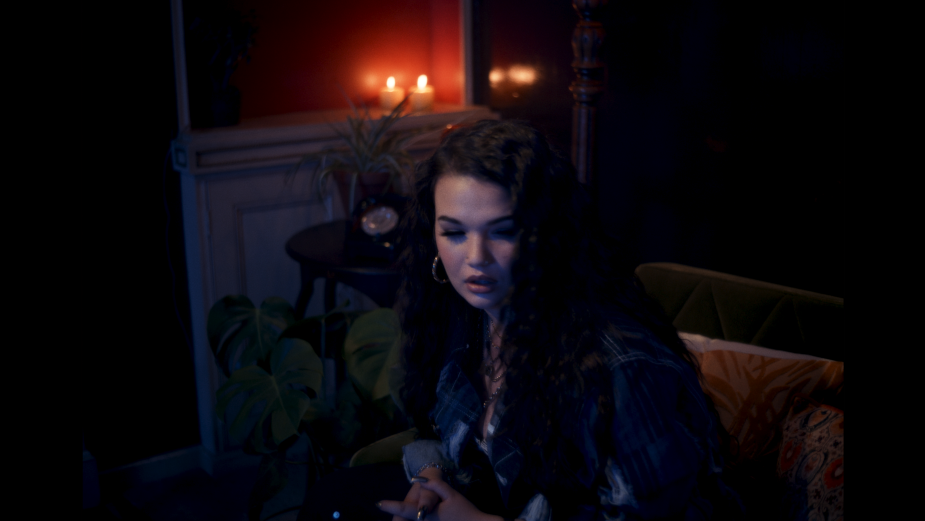 British star on-the-rise LOLA YOUNG today releases the accompanying film for her brand new EP ‘AFTER MIDNIGHT’, out on Island Records and available now via all DSPs. The movie, directed by Dumas Haddad was premiered by NAME and is available to watch here.

After releasing the ‘After Midnight’ EP on Aug 20th, which includes tracks ‘Pill or a Lullaby’ and ‘Bad Game’, Lola today releases the ‘After Midnight’ film in full, directed by Dumas Haddad it features Lola and a love interest, as well as spoken word accompaniment written for the film by the poet Thea Gajić. The film is set in an apartment at different stages of the night, showing Lola in varying mental states and winding its way through the story of the EP; leaving no punches pulled.

Talking on the movie, Dumas said: "Our short film, ‘After Midnight’, represents the four stages of emotions, narratively taking us from, quite literally, after midnight, to 4am/5am in the morning, as a visceral experience of Lola’s emotional states through a single night. When first introduced to the project, I was instantly captivated by the music, hearing Lola so bare and stripped back, with just vocal and piano. The songs bare all these conflicting emotions... vulnerability, confidence, regret, pressure & reclamation across all the tracks, and I wanted to ensure that these were felt, all across the narrative.

I sought to capture this intimate coming together of Lola and her partner in this house, and approach the space less literally, and more as a metaphorical space where the two come together. Lola’s actual partner was cast in the film and one of our core themes is his persistent invasion of her headspace, attempting to break through to her psyche. This is further emphasised through his vocals and sound design, whilst the glass between them represents him on the outside of her brain. The nature of his words causes a shape-shift. Thea Gajic felt like the perfect voice for our poetry, as her lyrical prose belongs in the same world as Lola’s music. Through her poetry in the preludes, we are able to expand on a lot of the feelings wedged across the tracks.”

Discussing the EP itself, Lola describes it as; “My thoughts, my worries, my past lovers and my present ones too, my guilt, my fears, my dreams, wishes and all the crazy ass thoughts I have when the sun rises and I can't sleep for shit. After midnight. The truest form of me."

Fiercely independent and exceptionally talented, 20-year-old Lola Young has an undeniable creative focus. As a live performer she is uncompromising - clearly showing the potential, spirit and individuality that makes her one of the UK’s most exciting new talents. Her work to date – the powerful and personal singles ‘Bad Tattoo’, ‘Ruin My Make Up’ and ‘Woman’, her debut collection of tracks ‘Intro’ and second release the ‘Renaissance’ EP, all received impressive critical acclaim; garnering radio support from the likes of Annie Mac, Clara Amfo, Benji B, Giles Peterson, Jo Wiley, Mistajam and DJ Target; as well as support across the board from the likes of British Vogue, British GQ, Evening Standard, Notion, Dork, The Sun, Wonderland and CLASH Magazine. 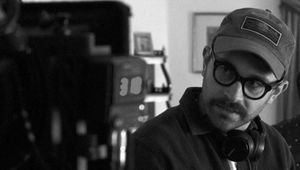 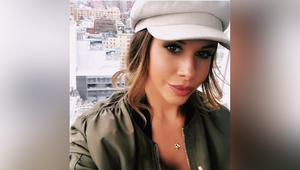 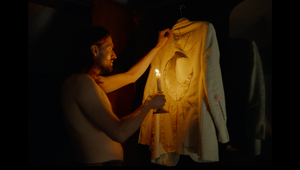