Tomás was previously global creative director at the agency 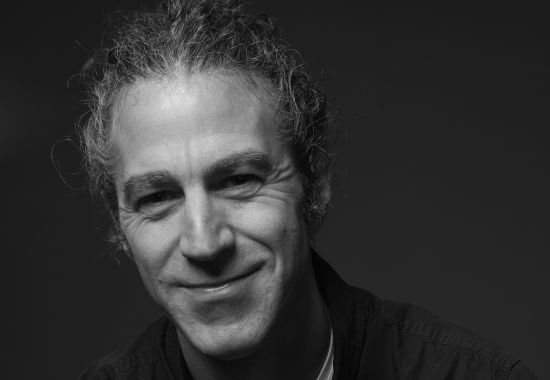 LOLA MullenLowe announces the appointment of Tomás Ostiglia as executive creative director in Madrid. For five years, Tomás was LOLA´s global creative director for major international accounts such as Magnum, Cornetto and Pescanova and was key in winning the PG Tips and San Miguel accounts for the agency.

In the 2018 Cannes Creativity Report, Tomás was ranked 3rd among the world's most awarded creative directors. He has over 22 years of experience in leading teams and crafting effective and award winning campaigns.

Amaya Coronado, CEO of LOLA MullenLowe Spain comments: “Tomás has been a fundamental creative leader in the agency since he joined in 2014. Under his leadership as Global Creative Director, he has crafted some of the most creative, effective and inspiring work in the world. Appointing him as ECD was the clearest decision for the agency and our clients moving forward. We can’t wait to get to work.”