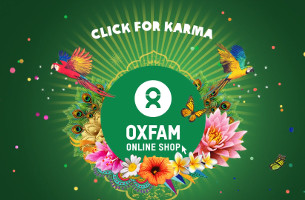 Agency Y&R tasked Loco to create a series of four videos to support Oxfam in their efforts to raise awareness and engagement with their online shop. A well-established international development and social justice charity, Oxfam have also been a stalwart of bargain hunters and vintage lovers for generations with their first shop opening in 1948 and setting the trend in 2007 as the first UK charity to have their own bespoke online shop. The challenge, nearly a decade on, was to help the brand to raise even more funds through its online shop to better enable them to fight poverty and provide disaster relief around the world.

Loco and the members of their production and post teams were honoured to be able to bring their creative talents to help Oxfam with their worthy cause. Under the direction of Rob Toay, they organised a shoot at The Camden Studio where members of the cast of Oxfam Online shoppers each got to receive a box filled with Good Karma made real. Clever art director Edd West helped deliver such wondrous surprises as a flurry of colourful feathers, the flight of mechanical butterflies, a burst of beautiful flowers, and the warm glow of good vibes.

Loco’s post-production team edited the footage into four films, adapting each to fit the ratios of widescreen for website viewing and square for mobile-friendly display. Working closely with Y&R’s creatives, they added fun animated elements to bring to life the collage of branded artwork and messaging. The films were created and delivered both quickly and effectively, to get the message out in time for the autumn and winter shopping seasons. (Fairtrade Christmas Cards anyone?) After a week, the films had each earned 200k-500k views, inspired high social engagement and spread plenty of good karma across Oxfam’s channels.

Hair and Make Up: Noella Mingo 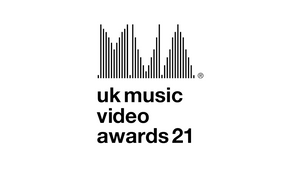