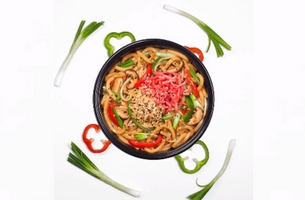 Vegan and flexitarian dining trends are on the rise and food imagery remains ever-popular on Instagram and Facebook, so it was only natural that wagamama would promote their new vegan take-out menu on social and outdoor media.

Building on the success of Loco’s earlier stop-frame animations which launched the original delivery and take-out menu, wagamama commissioned them to create a new, bespoke series of stop-motion animation films featuring their vegan dishes.

In pre-production and on-set, the production team worked closely with wagamama’s marketing team and chefs to ensure everything was on-brand and representative of the real restaurant dishes and ingredients. 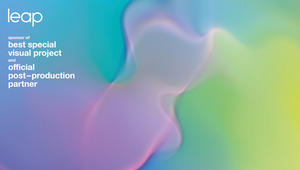