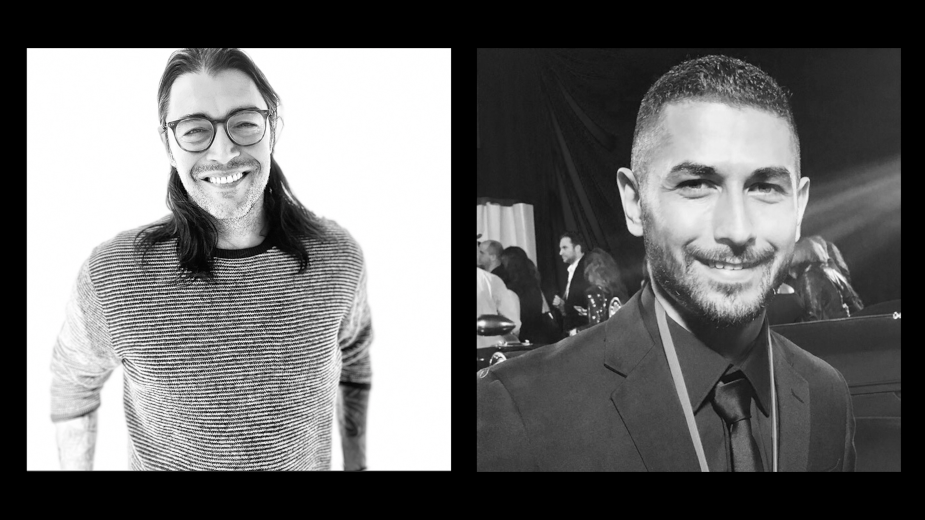 Along with their roster expansion, Lockt is expanding their technical capabilities, incorporating cutting-edge virtual production technology like Unreal Engine. This week marks the release of a new fully CGI demo showcasing a new approach for automotive and product advertising, made in collaboration with virtual production studio Impossible Objects. The film utilised Unreal Engine to create photorealistic environments and vehicles, and was led by Miles Cable, who both directed and created the CGI work for the project. This follows Stept's recent work with JuneShine, where they created a :30 commercial featuring JuneShine’s newest product, made digitally in its entirety.

New head of VFX and animation, D. Ryan Reeb, comes to Lockt from Encore VFX, owned by Deluxe, where he served as  the Sr. Look Development Lead. Previous to Encore, Ryan exercised his talents at Bad Robot, Digital Domain, and Luma Pictures, making distinctive creative work for screens of all sizes and mediums. Ryan has worked on feature films including ​​Black Panther, Thor: Ragnarok, and Star Wars: The Force Awakens, as well as a multitude of Super Bowl commercials and theme park rides for Marvel and Pixar.

Cody Hernandez, VFX supervisor, hails from Kailua, Oahu. Soon after retirement from the military, he polished his VFX skillset and now focuses on cinematography and animation.  His work in VFX can be seen in blockbuster hits Avengers: Endgame, The Matrix Resurrections, Aquaman, and Alita: Battle Angel. Cody says, “I’m looking forward to getting into it with Ryan. With Lockt Editorial creating this whole department dedicated to VFX, the work ahead of us feels very expansive. We’re very lucky to feel this kind of creative freedom met with such support and enthusiasm from Lockt. I’m looking forward to what’s next for all of us.”

Connor Scofield, president at Lockt says, “VFX is a consistent and ever-growing need in the content we create at Lockt. With today's demanding timelines, it felt natural for us to expand our own team by adding Ryan and Cody to deliver at the highest level for directors, clients, and creatives. We’re also excited to showcase our collaborative capabilities with this new demo project, and we hope to continue to do many more projects like these.” 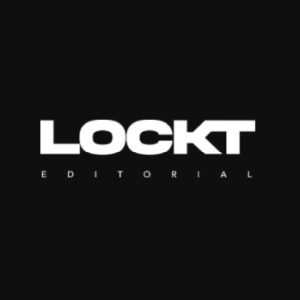 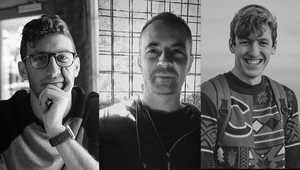 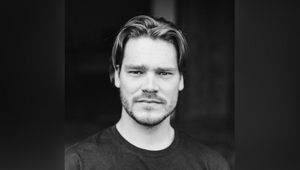 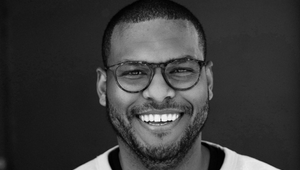 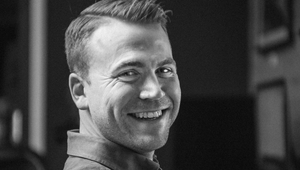 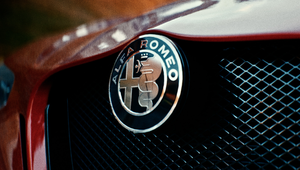 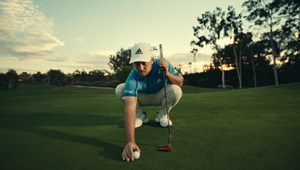 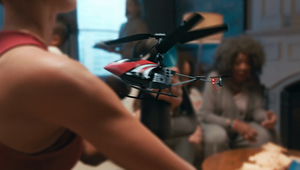 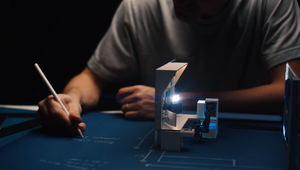