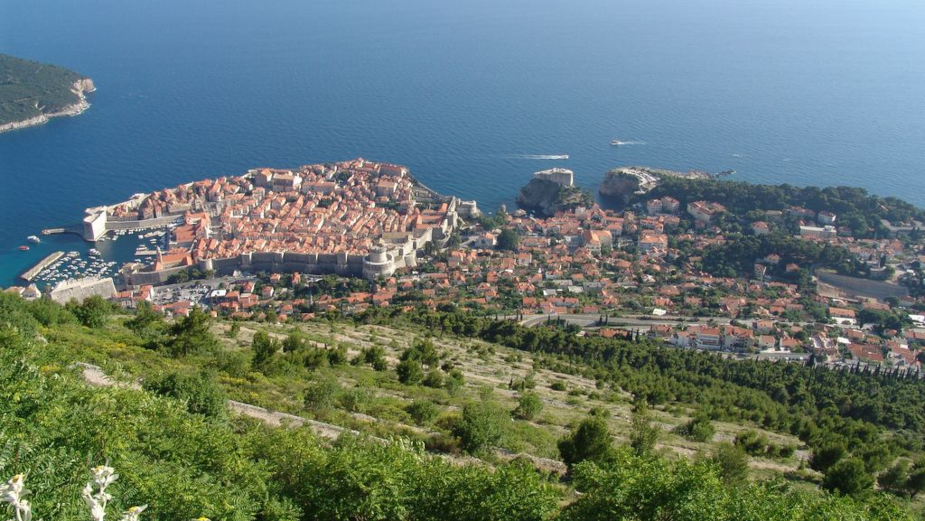 With the world opening up to shooting again, BAAM Production House shares all the information you need to take your next shoot to Croatia.

LBB> How would you pitch ‘Croatia’ to any production companies looking to shoot in your region?

Croatia has been a member of the EU since 2013. With the EU entering and Tax Rebate system of 25% for movies, series and documentaries, high end productions started to increase the number of projects locally. With around 120 sunny days on the coast annually, it is a big potential for shoots on location. Internationally experienced crew members is something we can be only proud of, which is always part of testimonials we receive from our colleagues and clients.

LBB> What are the main qualities of your region?

Croatia is a small but very diverse country. Diverse in climate, architecture, has a long coastline on the Adriatic sea with more than 1000 islands. In combination with experienced crew and equipment rentals, it is a place where creatives do return. It borders Slovenia, Italy, Montenegro, Serbia and Bosnia and is 2h flight distance from London, 1:30h from Munich, 6h from New York. The cities and towns are very well connected via main highway and coastal airports are international airports with great connectivity with main European cities.

LBB> What would you say are the top locations in ‘Croatia’? What is available - from mountains, to beaches, to rocky shore, to architecture, etc.

Regarding locations, diversity is really big. Croatia is a Mediterranean country, but also Balkan peninsula country with a big mountain range named Velebit which follows the Adriatic coastline. Again, the landscape changes dramatically during the trip. In a matter of very short travel you can experience mild coastal climate versus continental climate. 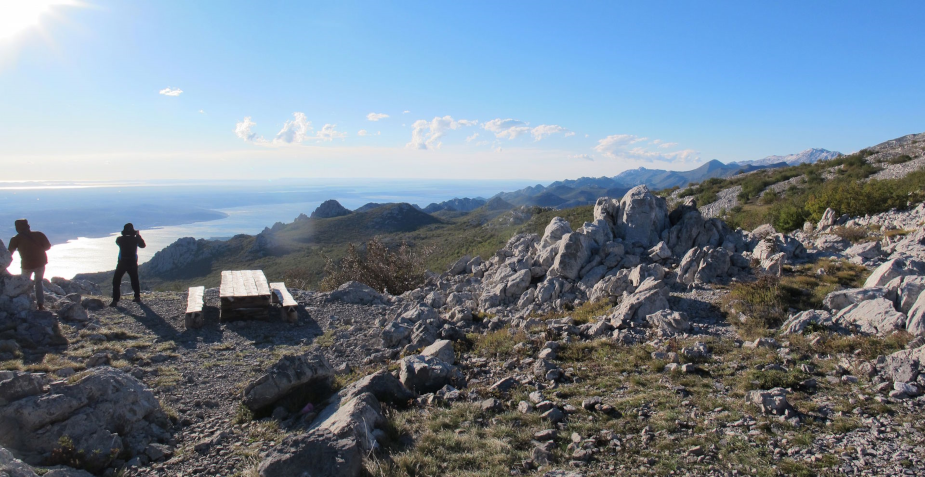 There are only a few natural sandy beaches along the coast, meaning the coast is very rocky, with rocky or pebble beaches but surrounded by amazing landscapes. 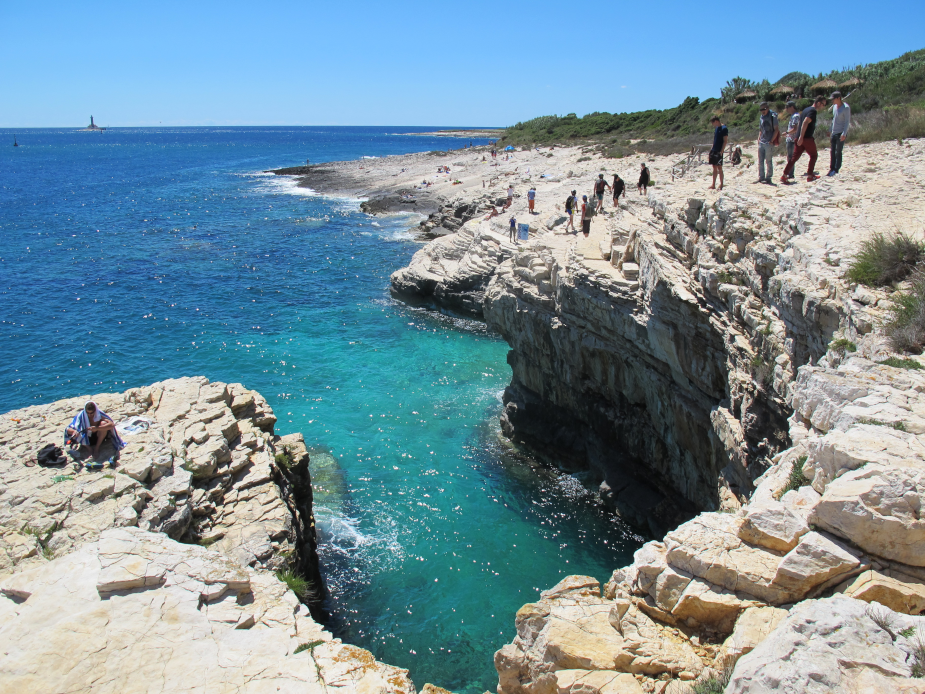 Architecture is also different from area to area. This part of the world was influenced by Romans, Venetians, Austrian and Hungarian Empire, Turkish Empire. We have an interesting mixture of locations in a small area. From dry and flat landscape to thick forests in the mountains. 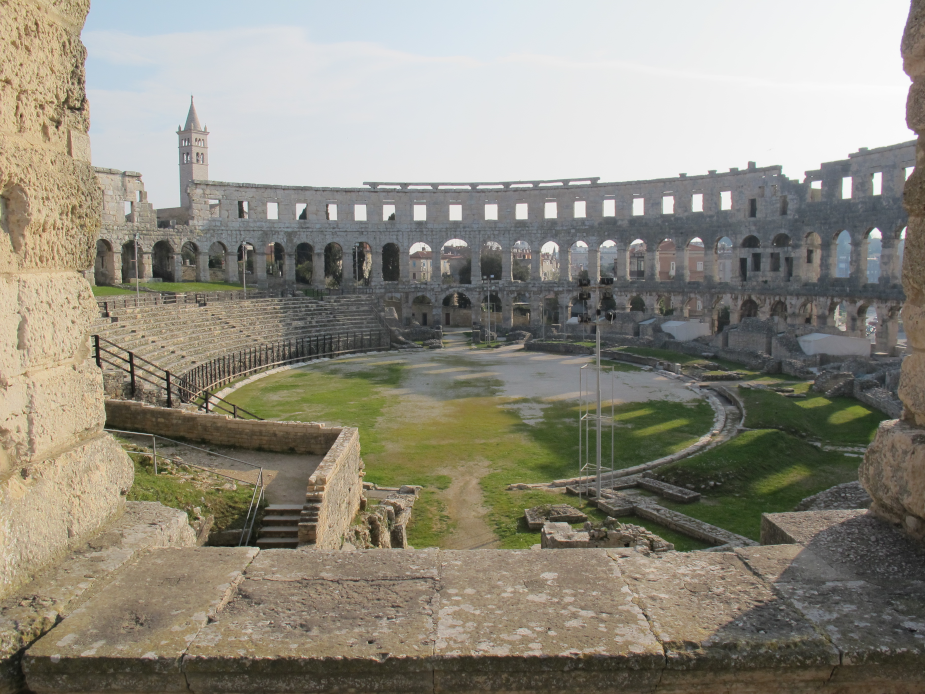 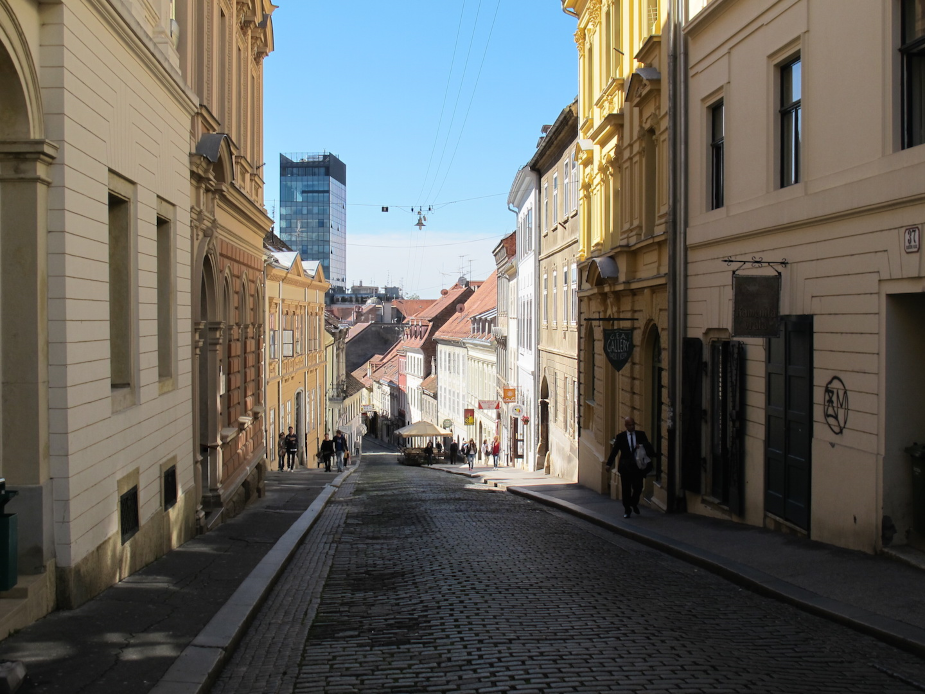 Croatia is famous for its wildlife where you can find wolves, lynxes and bears, together with griffon vulture and white tailed eagle. In the Adriatic, you can often see bottlenose dolphins together with other marine life. Even caves are the richest with wildlife in Europe.

Croatia is home to more than 400 protected areas, including eight national parks, two reserves, and 11 nature parks. They encompass around 9% of all Croatian land.

LBB> What location would you say is most popular?

LBB> Which location would you describe as the biggest attribute to local production?

Zagreb which is the capital of Croatia is the base for most of the crew and equipment would be considered as the biggest attribute to local production, but again, it would be Dubrovnik and Istrian peninsula for its beauty and production friendly attitude. 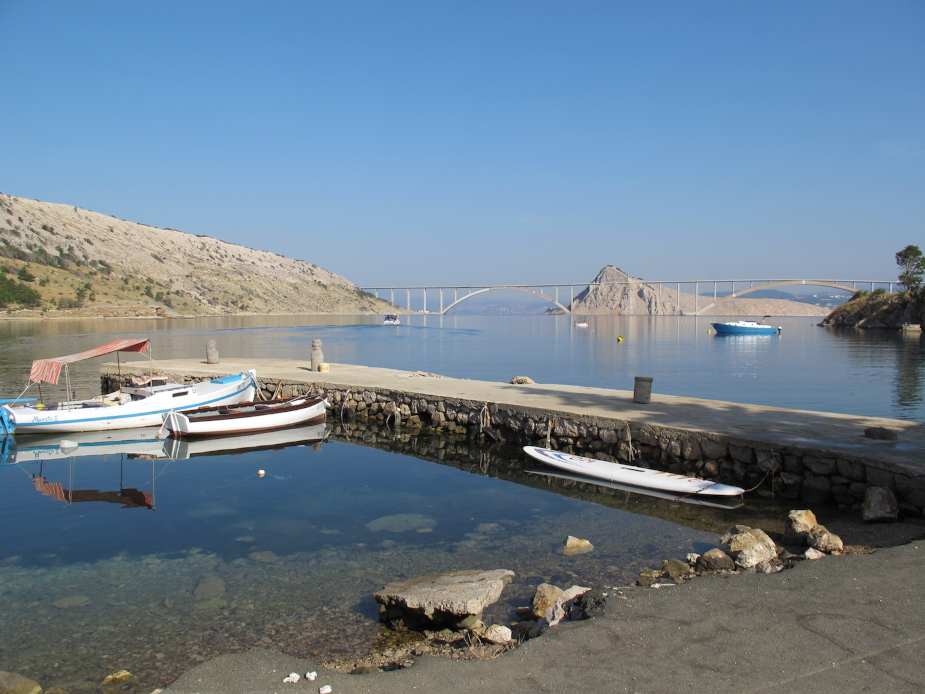 LBB> Explain the climate and the best/worst times to shoot in ‘Croatia’?

Croatia's climate is determined by its geography, which is characterised by a mixture of mountains, plains, forests and a long intertidal zone. Croatia is divided into two principal climate regions - Mediterranean and Continental, although there are variations within those climate zones such as the mountainous Dinara Region, which is covered with large forests and has an alpine climate.

The peak summer months of July and August bring the best weather and attract the most visitors, with blissfully hot days and ideal water temperatures for swimming. Hvar Island gets the most hours of sun, followed by Split, Korčula Island and Dubrovnik. 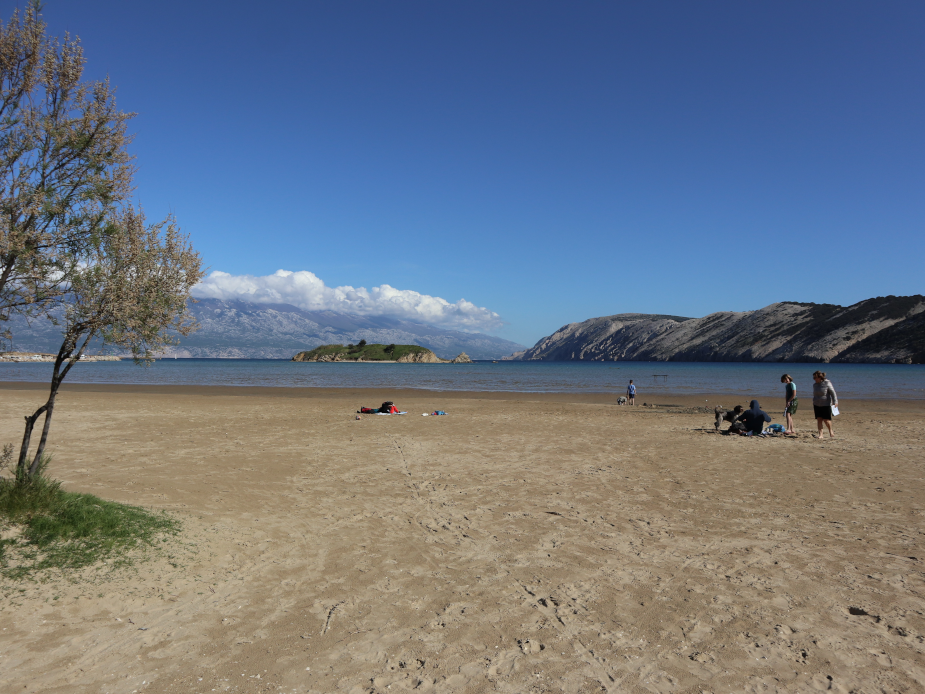 In the shoulder months of May, June, September and October you can expect pleasant sunny days ideal for swimming in the Adriatic sea and sunbathing, with all the tourist facilities up and running but much sparser crowds and lower prices. It's also an ideal time for outdoor activities such as hiking, mountain-biking, rafting and sea-kayaking. In spring and early summer, the steady maestral wind is great for sailing.

LBB> What specific work permits/Visas are required to shoot in Croatia?

For EU citizens there are no special work permits needed. Even for non-EU citizens, arranging a working permit is easy. Visas depend on the country and visa regime between Croatia and that country.

LBB> How is the infrastructure in Croatia for supporting large productions? Access to high-level cameras and kit, casting, crews, studios etc.

Crews are our pride. From PA to AD, they are all great, English speaking and internationally experienced.

Studios – there are old studios in Zagreb but new ones are planned to be built in the next period near Zagreb, Zadar and Dubrovnik. 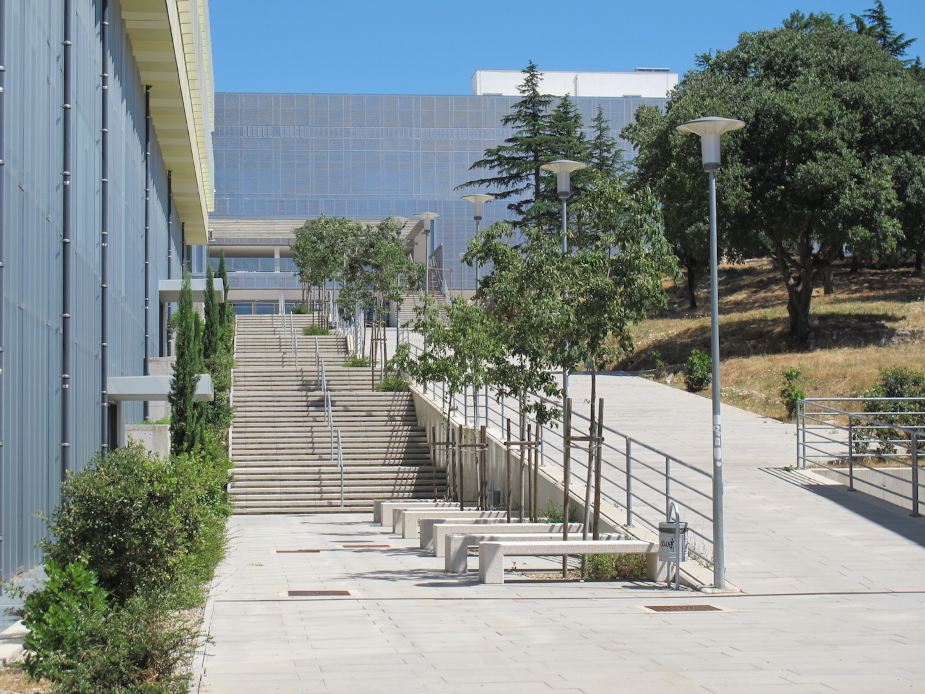 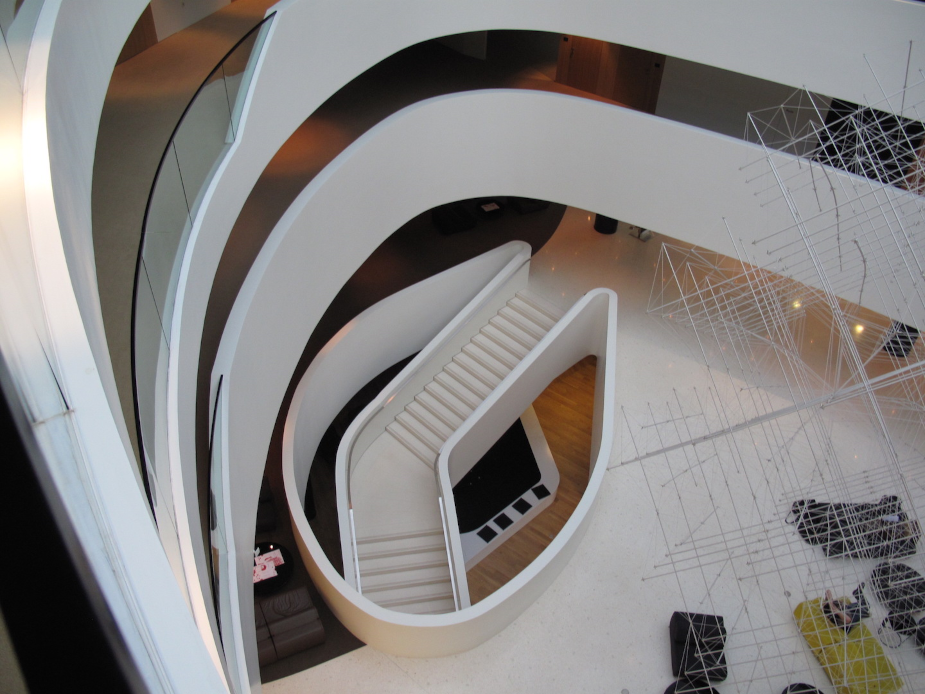 LBB> What have been your biggest/most successful production in Croatia to date?

We are very happy that we worked with many international companies, brands and clients that we cannot point to only one of them as our most successful. Among all of them, we can point:

1. road movie “Move On” with Mads Mikkelsen (we produced in Croatia, Montenegro and Macedonia)

3. Upcoming campaign for Tory Burch and Shiseido for 2022

LBB> As an outsider, what would you say are the biggest Dos and Don’ts in the region?

For example: religious sites, language, attire to be worn, how to speak to the locals etc. 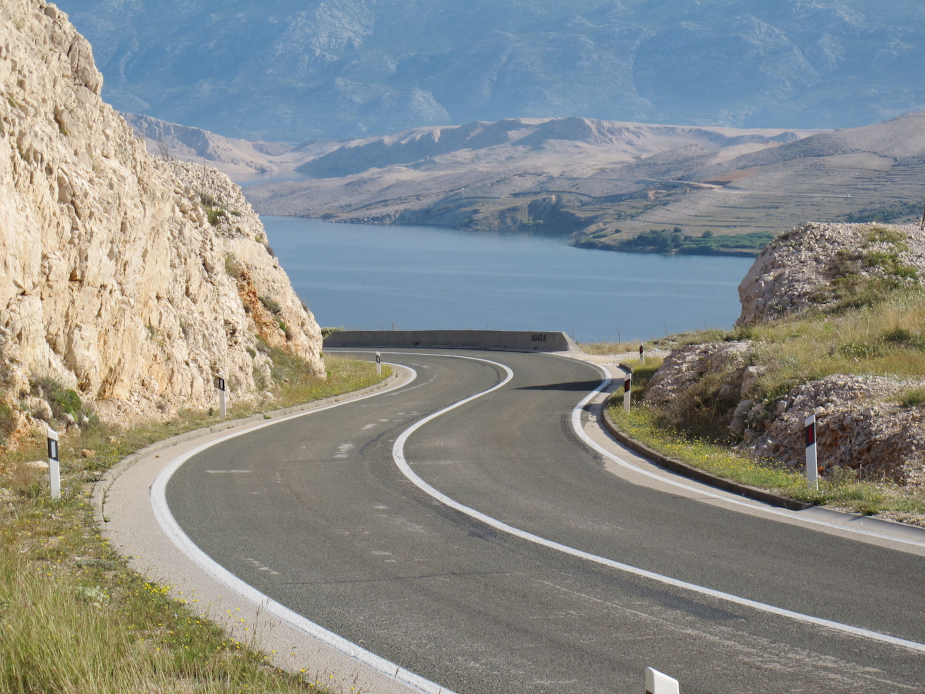 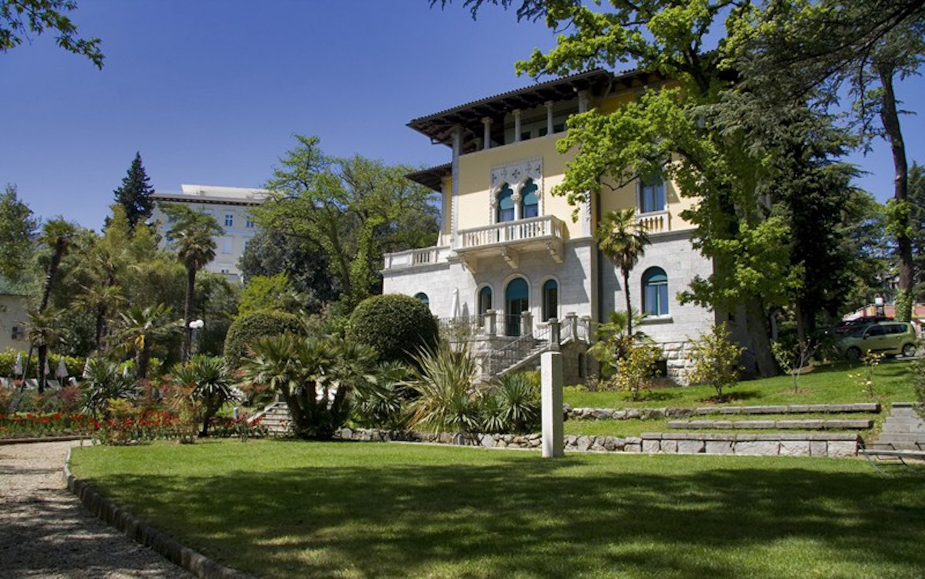 LBB> What would be your number one tip to any coming to Croatia to shoot a campaign/film?

Contact us to have all the info needed in one place. From pitching to locations scout, pre production period to production days. There is no better tip than to ask locals anything you need.

LBB> Where would you suggest a foreign production stay while they are in Croatia? Recommended hotels/accommodation/general area of the city

It depends on the location which is needed for the project. There are many production friendly hotels along the coast and in the continent with whom we are working closely and have great deals.

LBB> Where are the best bars/restaurants? Any hidden gems you could suggest?

Spring, summer and autumn are the best to be on the coast. Every little town has its own special bar and restaurant which we can point and suggest. That counts for hidden gems, like the town of Opatija, Motovun or Groznjan. 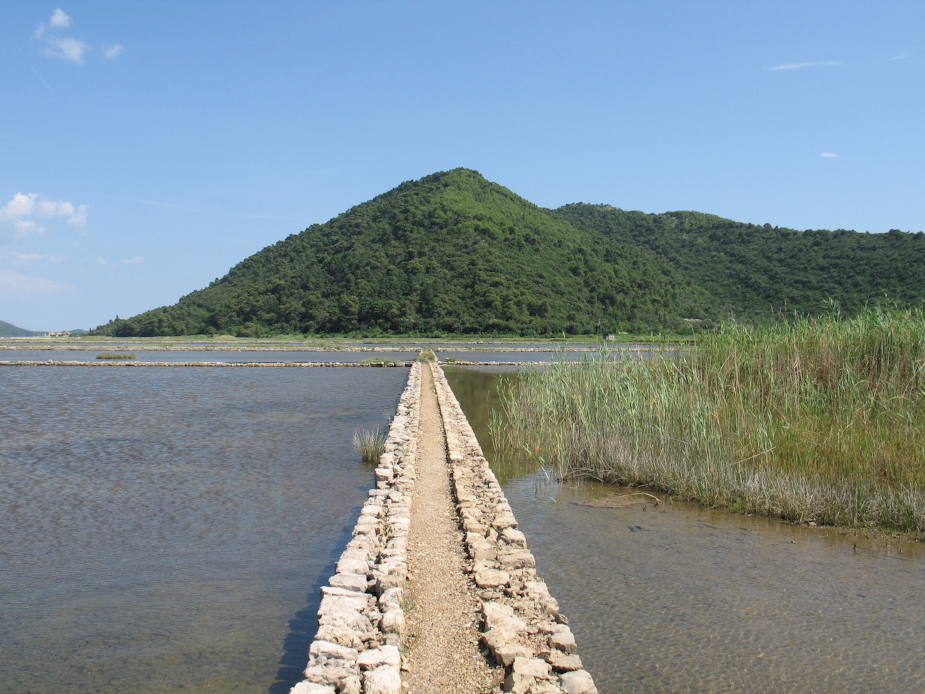 LBB> Any other tourist recommendations?

We always suggest sailing along the Adriatic coast, with daily stops from island to island. It is something everyone adores. Recommendation is one week minimum for this. 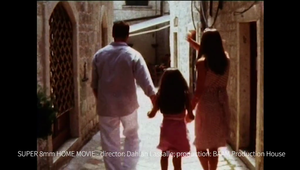 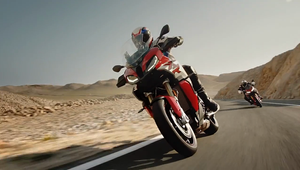