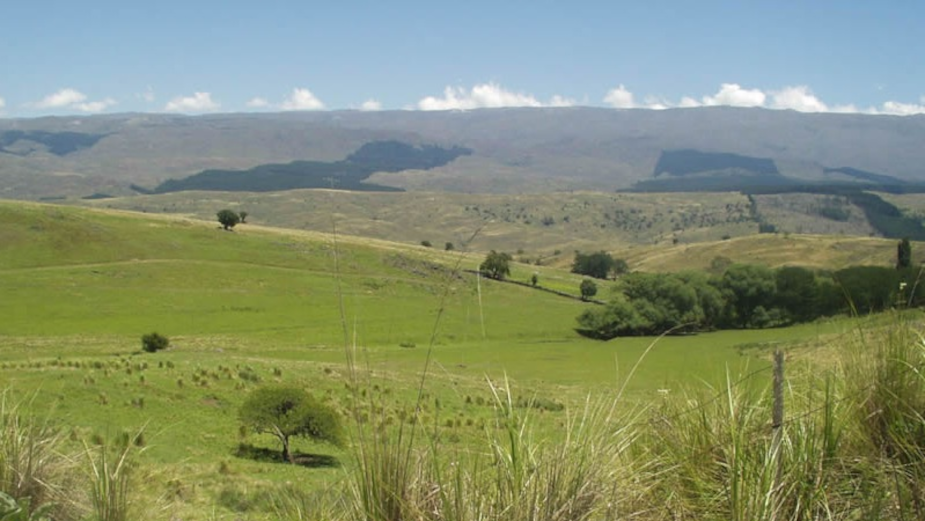 Sergio Gullco has been around. He’s been working in the film and advertisement business since his twenties, while still in film school. Step by step, one coffee and script at a time, he’s climbed the ladder.

As a PA, casting director, location manager, production manager, AD and finally executive producer, he’s done it all, except Stunt Coordinator. In 2018 after 13 years as a working partner he has decided to launch his own, brand new and shiny production company: GULKOfilms.

He believes the industry is changing thoroughly and this requires a new way of producing, meeting client’s needs and bringing forth a project. He knows about this stuff. In 30 years of experience he’s helped out a couple of guys from different places.

How would you pitch Argentina to any production companies looking to shoot in your region?

Argentina is located in an opposite season region vs the Northern hemisphere. It offers multiple locations, talent, great crews, updated equipment and competitive figures.

The variety of locations, large talent pool, experienced crews and updated equipment but I would say the people are what makes it different… Argentineans are very friendly and warm. It would be a working trip but also a great experience of life.. the weather, the vibe of Buenos Aires, the music, food. If the script takes you to the amazing North, Iguazu Falls or Patagonia to unspoiled locations, it will be a trip you’ll never forget!

What would you say are the top locations in Argentina? What is available - from mountains, to beaches, to rocky shore, to architecture, etc. 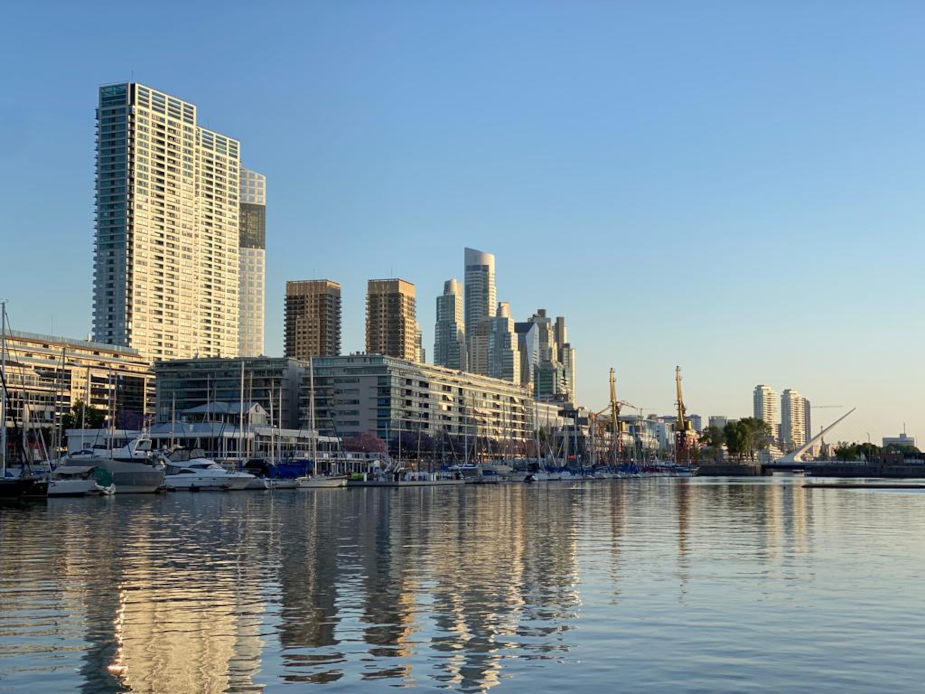 Buenos Aires is the most popular. The city offers many options, locations, and talent. The main industry is concentrated in BA.

Which location would you describe as the biggest attribute to local production?

The country offers incredible locations all around but the city of Buenos Aires is where most of the productions take place due to offering solutions for most of the scripts.

Explain the climate and the best/worst times to shoot in Argentina?

From October to March are the longer daylight days. June to September is the season to go for snowy locations in Patagonia. 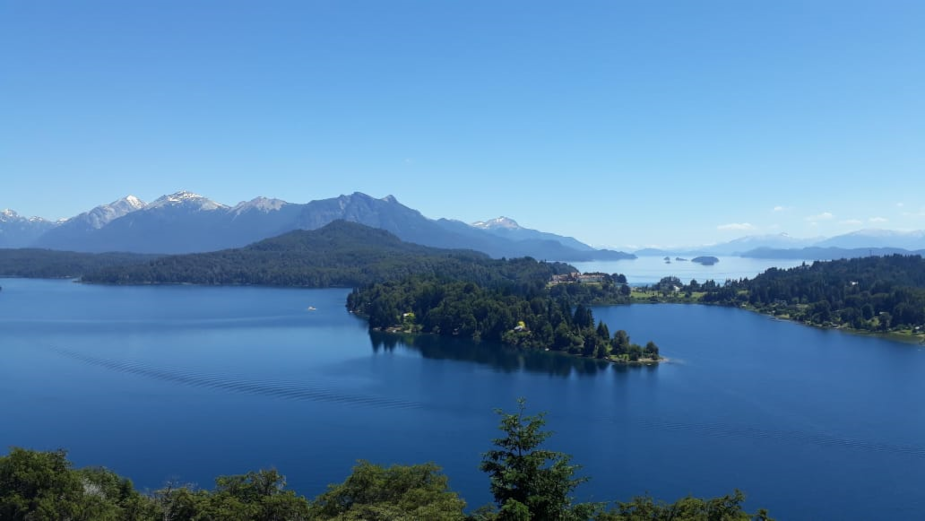 What specific work permits/Visas are required to shoot in Argentina?

Most countries do not need visas to enter Argentina. No specific visas are required.

How is the infrastructure in Argentina for supporting large productions?

Argentina has a long history in the film industry. The rental houses are updated with the latest equipment, experienced crews, casting directors and studios.

What have been your biggest/most successful production in Argentina to date?

Perhaps not the biggest but we shot this campaign during the pandemic when the borders were closed and we shot it entirely remote.

It was a campaign for Timberland Pro, shot in difficult locations high up on top of wind eolic turbines by the ocean and conditions but great result! Director, agency and client were thrilled! 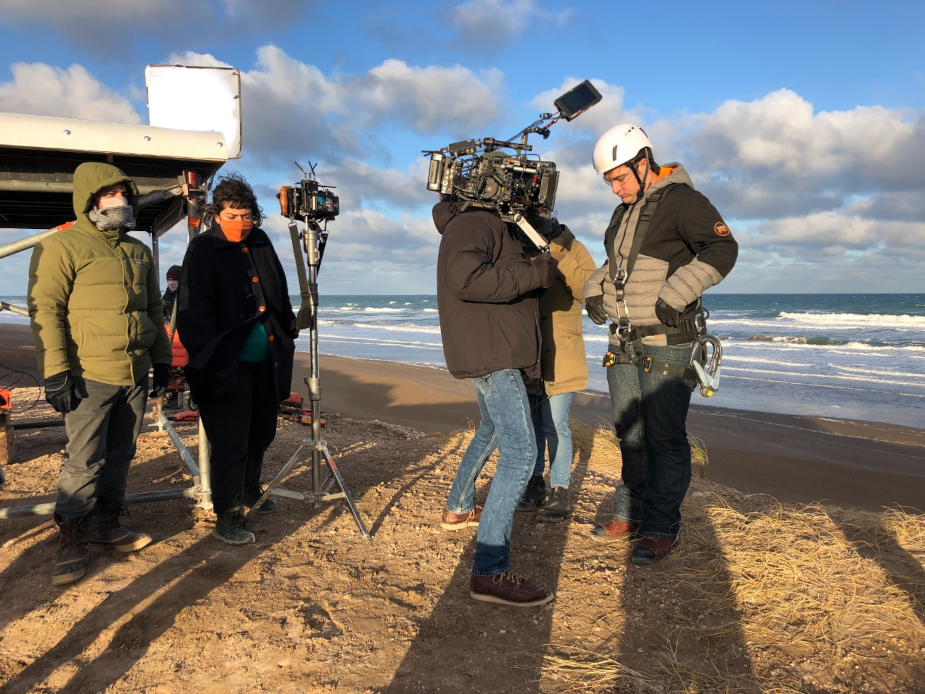 People in Argentina are very friendly in general and open to help tourists.

Dos: Bars and Restos around Palermo area, watch a local football game, River Plate vs Boca Juniors is a must!

Don’ts: There aren’t many don'ts. Production wise, Argentina is an average of a 12 hours flight from US and Europe, production and budget works better for a minimum of a three days shoot when you can take advantage of the figures. Don’t come for a one day shoot unless it is really necessary.

What would be your number one tip to any coming to Argentina to shoot a campaign/film?

Local crews are great but they will deliver even more if there's good feedback and they feel respected for their work.

Best bars are in Palermo, if you go for meat and good wine go to Don Julio, one of the best restaurants in the world! Recoleta like La Floreria Atlantico Bar named one of the best cocktail bars in Latin America, and by the river (Rio de la Plata), Puerto Madero and Martinez in the suburbs of Buenos Aires.

Iguazu Falls has amazing views, the film The Mission was shot there. Mendoza, the wine province, the wineries tour is a mix of sightseeing and gastronomic pleasures together!  Bariloche and the Glaciers National Park in Patagonia are beautiful places to visit! 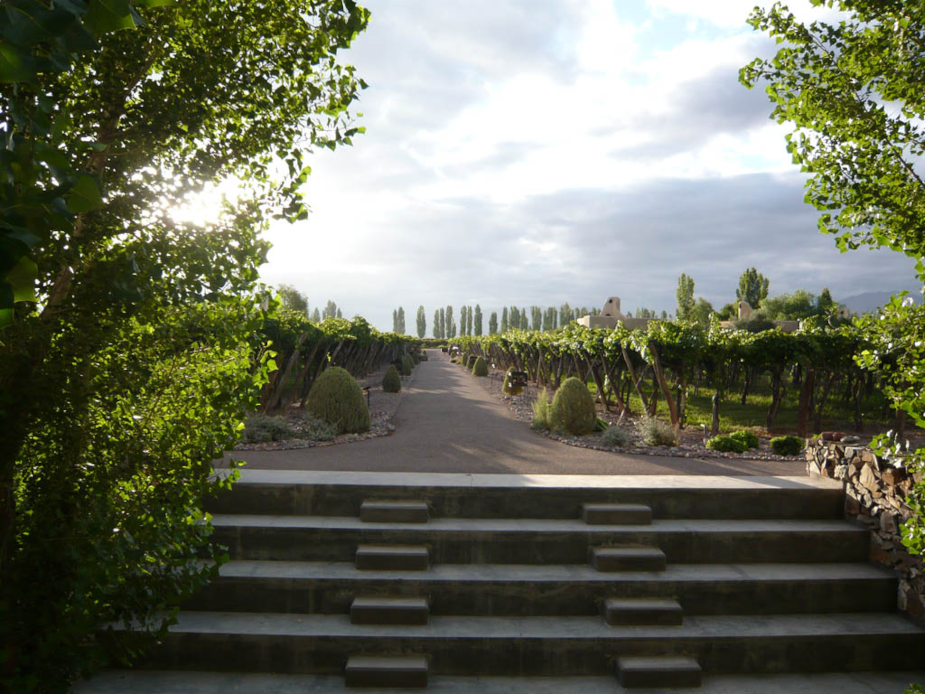 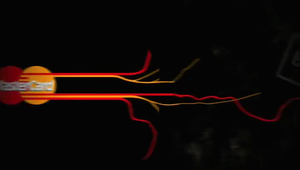 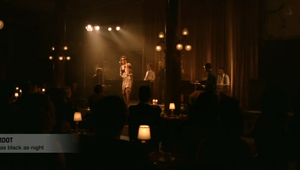 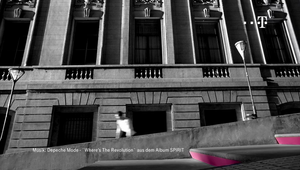 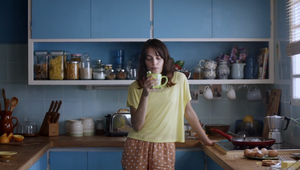