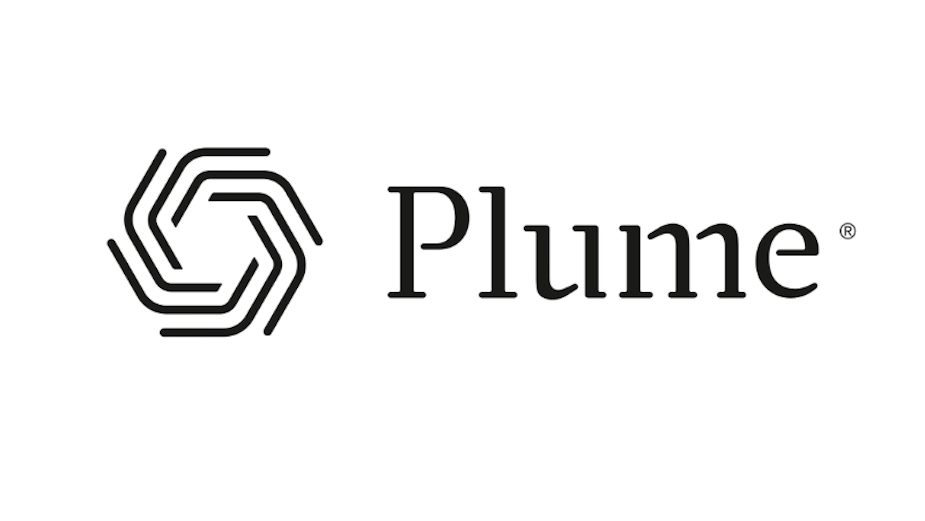 Lobster has been commissioned by Plume to conceptualise and produce their first global TV campaign. Plume is a company with deep roots in the broadband networking space, the creator of the world’s first intelligent Smart Home Services platform to fulfil the promise of the smart home. Plume provides the HomePass service to some of the best-known internet service providers in the world and also offers a suite of services directly to consumers.

Lobster has been briefed to create a global TV campaign, along with social media to promote Plume’s rebranded HomePass offering.  A subscription-based smart home membership comprised of four key services: Adapt, Control, Guard and Sense. The campaign will reintroduce HomePass to the world through its differentiated benefits and will go live next February.

Terri Falvey, director of content strategy at Plume said: “Lobster's vision for our narrative was clever and fresh, they really understood our mission and purpose and were able to frame it in a super memorable concept.”

Simon McDowell, senior creative producer at Lobster said “We are thrilled to be working with Plume on such an exciting campaign.  The creative is fun, bold and unexpected - we can’t wait to get stuck in and bring it to life.” 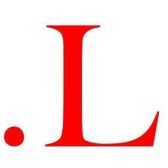 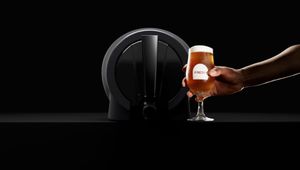 Lobster Gives You a Taste of Pinter, a World-First Innovation that Allows You to Make Fresh Beer from Home 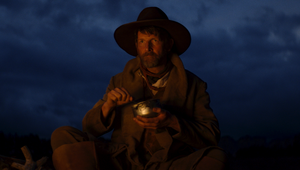 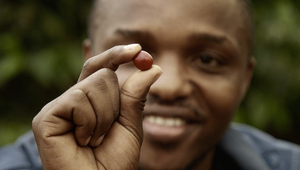 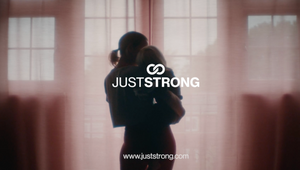 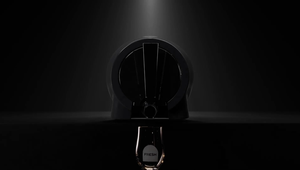 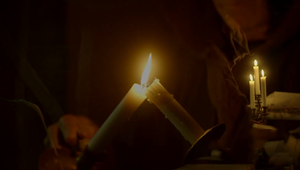 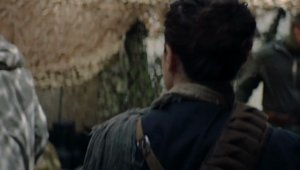 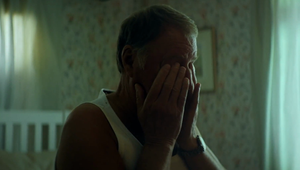