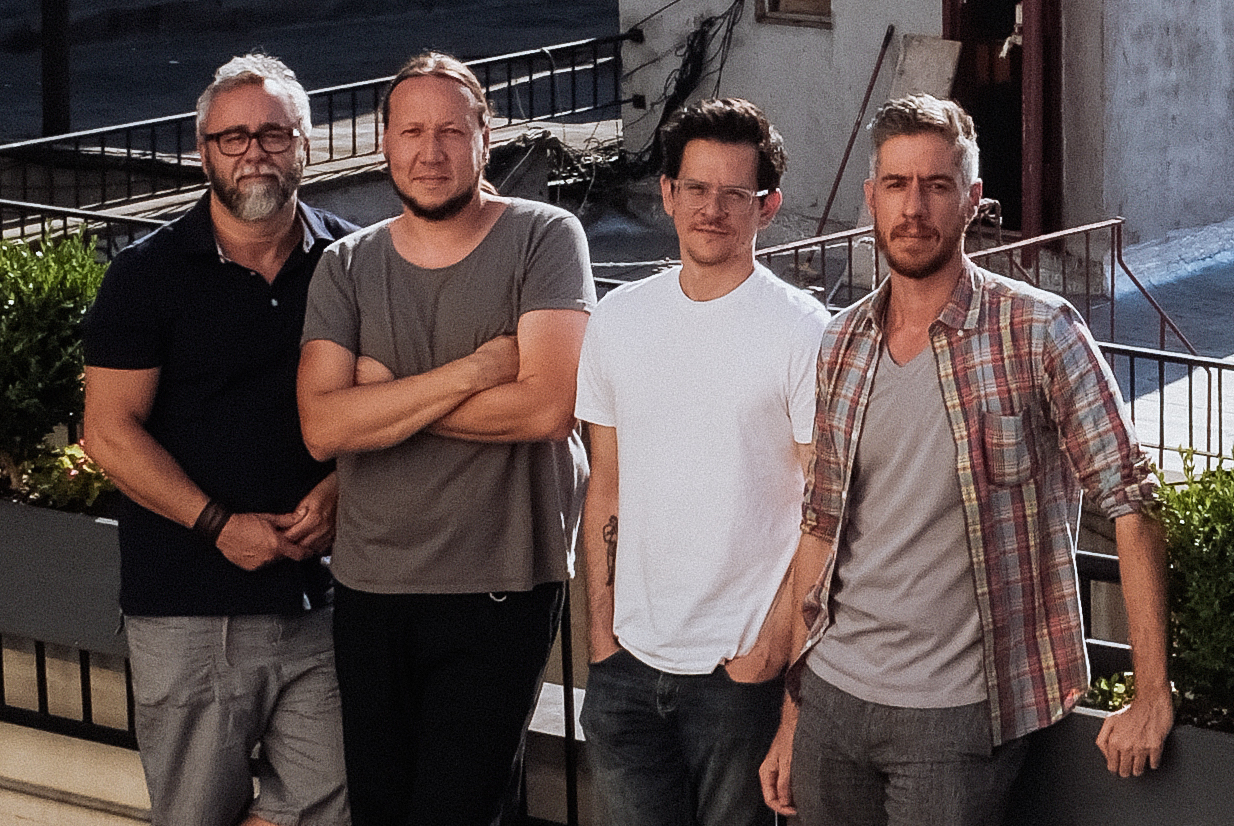 International creative animation/design studio LOBO has expanded its U.S. presence, moving to a new studio in New York City's bustling Chinatown. Led by Creative Director Guilherme Marcondes, Art Director Felipe Jornada and Executive Producer Luis Ribeiro, the new independent space was launched to address the growing workflow demands from the U.S. market. After an initial limited footprint in NYC, the new space includes a state-of-the-art editing and flame bay, a finished rooftop deck and a multipurpose production space that will allow the team to scale per the specifications of each project.

Director/Founder Mateus De Paula Santos will continue to oversee both offices creatively. LOBO’s NYC team will work closely with the award-winning São Paulo office, offering the infrastructure and horsepower of its nearly 200 staff with their U.S.-based creative team.

Notes Mateus, “I am thrilled our US work has grown to the point where we can have our own independent New York studio. We have a fantastic animation and design team led by Gui and supported by Luis' immense production experience. I'm looking forward to all the creative opportunities in our future.”

Marcondes brings a distinct styling that fuses live action and animation techniques to craft immersive worlds that blur the line between fantasy and reality. His art-driven style can be seen in work for such top clients as Google, Chobani, Autism Speaks, Hyundai, Pepsi, Audi and British Gas. His short films have been screened at countless festivals worldwide, with the best-known title, “Tiger” winning over 20 international awards. His latest film, “Caveirão,” made its worldwide premiere at SXSW.

Ribeiro brings over two decades of experience spearheading business development and producing for top creative post production shops in the U.S., including Framestore, Whitehouse Post, Deluxe Entertainment, Method Studios, Beast, CO3 and Speedshape. He also served as the U.S. consultant for FilmBrazil for four years, connecting U.S. and Brazilian companies in the advertising production network while forging strong business relationships to thrive in both markets.

Recent work out of LOBO’s U.S. office includes the imaginative mixed media “FlipLand” campaign for Chobani, the powerful animated PSA “Sunshine” for Day One out of BBDO NY that uncovers the subtle ways young love can turn into pervasive torment and an animated short for the Imaginary Friends Society out of RPA.