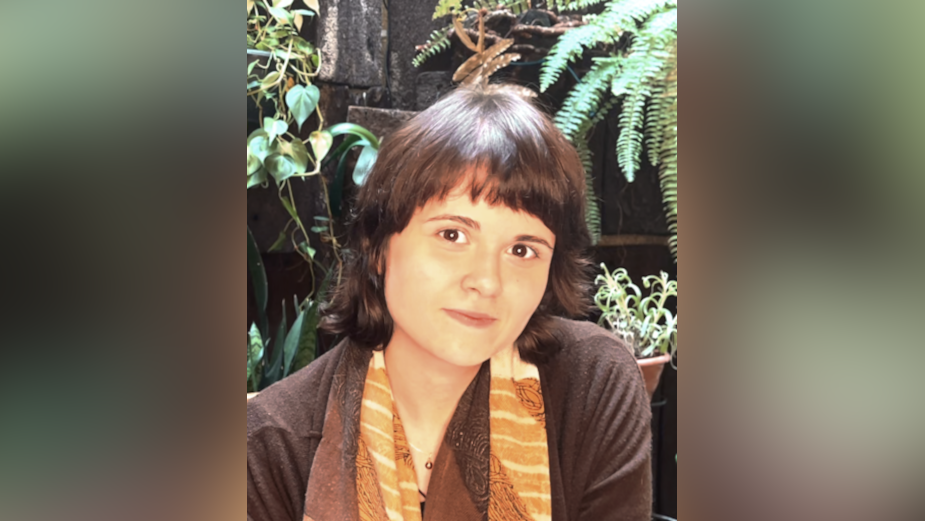 Additional animations for major agencies and brands--such as the short film 'Bonfire' for General Mills brand Yoki out of CP+B Brazil, which Isabela art directed--have garnered top accolades including Clio Awards and New York Advertising Awards. Top clients include work for the United Nations, as well as CAIXA, games studio 111 Dots Studio and Garena, among others. Her graduation film from the internationally-recognised animation school GOBELINS l'école de l'image, “Blind Eye”, has garnered her and her co-directors 3.3 million views since its release, more than 50 festival nominations and several awards. Her CGI animated short film “None Of That” out of Ringing College of Art and Design earned her and the team a student grant, a place as BAFTA finalist, and garnered over four million views on Youtube.

Click HERE to view a selection of her work.

“We have had the pleasure of working with Isa during her time at GOBELINS and couldn’t be more excited to continue our collaboration. She’s an extraordinary talent that we’re lucky to have as part of the LOBO team,” notes Mateus de Paula Santos.

Adds Isabela: “In my opinion, animation is the most extraordinary of arts--a magical way to materialise our thoughts, dreams and feelings. Due to this passion, I am currently working on an original series called Sybil and Her Past Lives, which got selected in the Annecy Mifa Pitches original series of 2020. This wouldn’t have been possible without LOBO's help, as they played a huge role.”

Artistically gifted from a young age--growing up alongside an aunt who was a painter herself--she felt drawn to a variety of pursuits from traditional illustration to music and film. Animation, however, seemed to encompass all of these creative inclinations. Once this revelation struck, she didn’t look back. After attending the Florida-based Ringling College of Art and Design, earning a Fine Arts Bachelor's degree in computer animation, she held storyboarding and concept art posts with True Motion Studios as well as LOBO. She earned her Master’s at among the most prestigious animation schools in the world, GOBELINS l'école de l'image in Paris, in Character Animation and Animated Filmmaking. While attending GOBELINS she continued freelancing as a concept artist and story boarder for LOBO, among other studios, and interned at French game studio Pretty Simple as a 3D character animator. She reunited with LOBO following her degree as a freelancer first, before signing on as a full-time director. She devotes her spare time to the Mifa Pitches original series project Sybil and Her Past Lives.