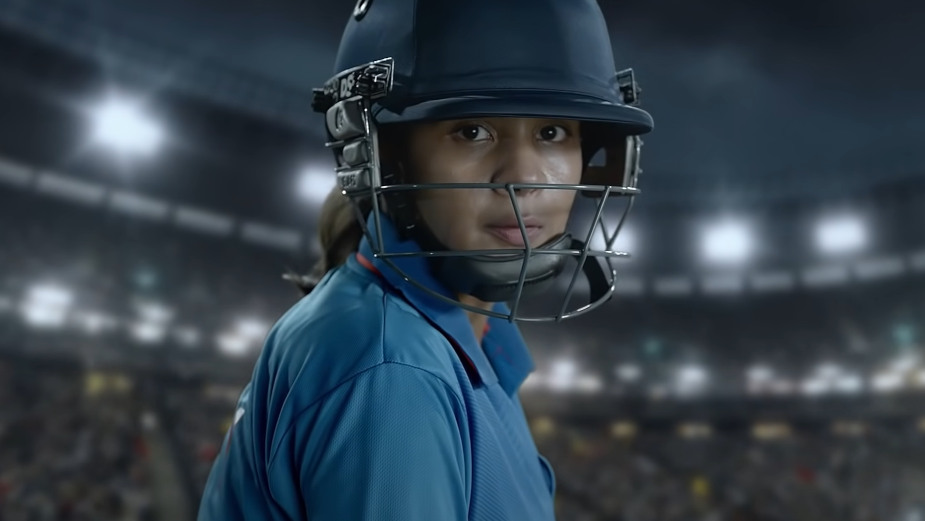 Paisabazaar.com has released its new brand film under their ‘Paison Se Badhkar’ brand philosophy — ‘The Sweet Sound of Wood’. The film has already garnered over 11 million views on YouTube and social media platforms in less than a week.

“The Sweet Sound of Wood” tells the story of a man’s dream to see his daughter become a professional cricketer and represent India, and his unique theory around the ’sweet sound of wood’. The film follows the theme of fulfilling the dreams and aspirations of our loved ones, like the earlier films from Paisabazaar.

Sai Narayan, CMO, Paisabazaar.com, said: “As a brand that offers financial assistance to millions of consumers in their time of need, Paisabazaar wants to tell inspiring stories about India’s rising aspirations. Our ‘Paison Se Badhkar’ brand philosophy is all about Paisabazaar’s commitment to help India fulfil their dreams and not let money be a hindrance towards that. Our latest film is again a shift from the conventional and transactional messaging, towards heart-felt consumer stories, reinforcing Paisabazaar’s stance of a brand that stands with consumers as their financial companion for life.”

Anand Karir, who had directed all three films under Paisabazaar’s “Paison Se Badhkar” brand philosophy said, “I am generally never nervous when I take up a project but, quite honestly, with this one I was a bit nervous. This film was different from the others. This was the film that completed my trilogy for Paisabazaar. I had to make a film that lives up to the standard set by the earlier two films I have directed for Paisabazaar. But with the support of the lovely client and production team and more so with my bunch of actors, I am happy the way it all came together.”

Paisabazaar.com's earlier brand films ‘The Wedding Speech’ (2018) and ‘My Father’s Dream’ (2020) received brand love from all over the country and beyond, with combined views of over 100 million.