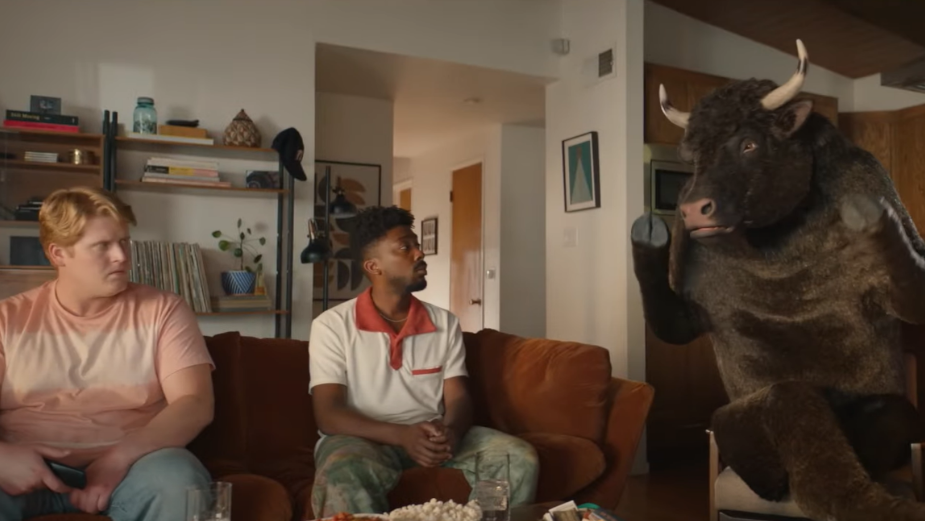 ENGINE agency has created the first-ever national advertising campaign for FOX-owned loan aggregator Credible consisting of TV and digital spots. The work will launch by the end of July.

Credible is a challenger to the world of fintech, created to set new standards of trust and transparency in a category notorious for its ambiguity, hidden fees, and lack of privacy. The website lets consumers instantly and accurately compare prequalified rates from multiple financial institutions for student loans, personal loans and mortgages, so they know exactly what they will pay (instead of a vague, ballpark estimate). Unlike its competitors, there’s no bait and switch in terms of offers and, because Credible doesn’t sell consumer data, no subsequent spams calls.

The campaign introduces a spokesperson to serve as the embodiment of its mission and the mouthpiece of credibility, the Credibull, a talking bull that walks on two legs. He’s got the intimidating look of a real bull, but he’s a real softie once the audience gets to know him. The humour is in the juxtaposition of the two.