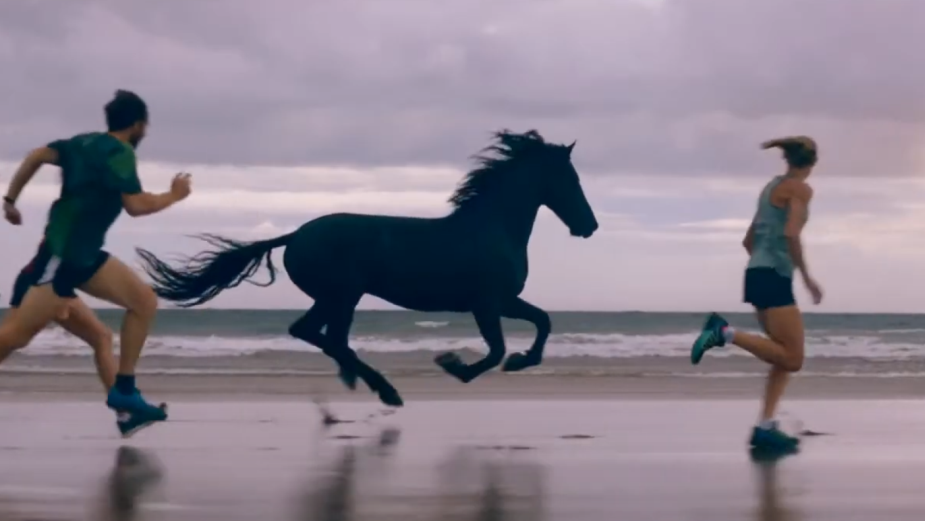 A new campaign for Lloyds Bank, created by adam&eveDDB, reminds us that it continues to be by the side of people and businesses, as it has done for over 250 years.

The 60 second TV ad was shot in Britain over the summer and is a celebration to the people and businesses of the UK that are always moving forward. The ad breaks on 19th September during Britain’s Got Talent. It is accompanied by OOH, social and digital campaign material to round out the messaging across media.

The opening shots show fishermen on their boats in an atmospheric morning light as the iconic Lloyds Bank black horse looks on as a reassuring symbol. The following scenes show the horse galloping alongside a steam train to the delight of a little girl and passing a group of cold water swimmers as they dive into a lake surrounded by lush green countryside.

The overall sense of movement reflects the constant energy of all different kinds of individuals, while the black horse keeps up with them to represent comfort and support. The closing line clarifies the visual message: “By the side of a nation that never stands still. Lloyds Bank, by your side”.

Richard Warren, director of Lloyds Banking Group Marketing Communications, said: “The next chapter of our horse story, Forever Forwards, recognises and celebrates the resilience of British people and businesses we serve. The advert represents a diverse range of customers from all across the nation as they move forward, and above all reminds customers that we are by their side during these extraordinary times.”

Tammy Einav, joint CEO at adam&eveDDB, said: “In a world that’s always changing, the Lloyds Bank black horse represents both continuity and momentum. We wanted to make an optimistic ad about new beginnings, and use the brand’s famous icon to provide reassurance that Lloyds is always there for customers.”

The spot was filmed in the UK in compliance with all current Covid-19 restrictions. 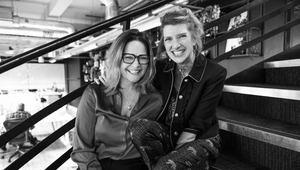