Dan Love, British producer at The Mill in New York, tells us why he fell in love with The Big Apple 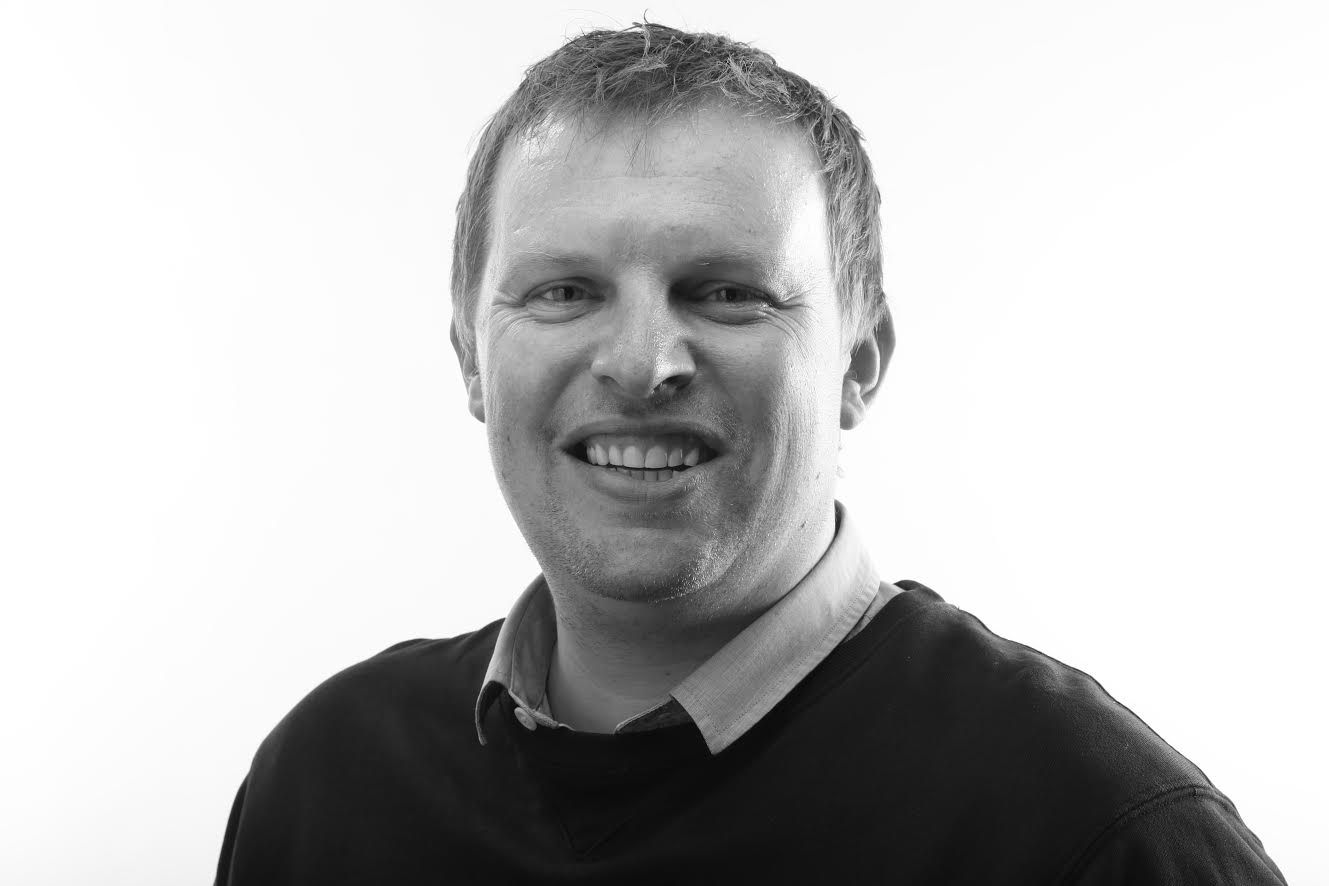 New York; The Big Apple; The City that Never Sleeps.

To this day, it remains one of the great hubs of the advertising world, with just as much energy and sex appeal as ever before, so it’s no wonder that so many Brits are choosing to up-sticks, take the big leap over the Atlantic, and grab themselves a slice of American pie.

The scale of opportunity and unmistakable creative energy that permeates New York is what initially spurred The Mill to open their first US studio in downtown Manhattan back in 2002, the first UK post production company to open its doors on US soil. It’s these qualities that continue to draw people to the buzzing city today and what makes the US ad industry so wonderfully diverse.

Dan Love, Senior Producer at The Mill in New York, reflects on what drew him to The Big Apple and where he sees the industry going.

Dan Love> After living in London for 15 years, back in 2014 my wife Vicky and myself were in need of a change of pace and a change of energy.

London is a lively and energetic city, but New York takes everything to the next level, be that concerts, comedy, parades, weather extremes – life is definitely taken up a gear. It’s a city which has so many exciting corners, so many hidden worlds, so many different lives, cultures and experiences living alongside each other.

The inspiration to move to New York was twofold; on a personal level America and New York have always fascinated me, the energy that the country and city has was such an attraction. There was only one way to see how reality compared to the stories, films and songs that have been inspired by the city and that was to live it for real. On a career level the energy that runs our industry is based on innovation, inspiration and knowledge and having the opportunity to see how the industry in New York deals with this was a massive draw.

Q> What are the greatest challenges and benefits of moving to another country?

DL> There are so many day to day things and systems I had gotten used to and taken for granted which you only realise are different when you move over. Some things aren’t different, there’s still the rush hour squeeze on the tube/subway, although in the US you are more likely to be prompted to move via a vocal instruction than the subtle raising of an eyebrow. In London, there are lots of unspoken cues, in New York your cues are given to you loud and clear without there being any chance of a misunderstanding. Experiencing living in another country is an amazing opportunity and I would recommend it to anyone who has the chance. Life is short – take the plunge!

Q> How does the US ad industry compare to that of the UK?

DL> Super Bowl is king in the US, much like the Christmas ad has become a calling card in the UK today.

I obviously knew that it was a big deal, but not being a big American Football fan I didn’t realise quite how much it impacts the culture over here. Having watched the 2017 final, heralded as one of the best Super bowl games ever, and having produced Super Bowl spots myself, I can now freely admit to being a convert.

In the US advertising world, the Super Bowl build-up begins in November. There’s a huge amount of kudos and a great energy that goes hand-in-hand with being involved with as Super Bowl spot, and the level of creativity is incredibly inspiring. After all, who doesn’t want to create content for the biggest TV audience in the world?

The ads now are even bigger than the game itself, and, sports fan or not, it’s not uncommon for ad industry folks to gather in a sports bar and cheer for the commercials instead of the game!

Q> How have you seen the industry change since you moved?

DL> A few years ago the advertising model was a story with a linear timeline. When people stopped shooting on NEG we started to see this workflow change. The emergence of digital cameras meant that edit lock dates could be more flexible, grading sessions were not so rigidly set and data could be moved and manipulated a lot easier and quicker. In addition, wider financial changes in the world necessitated the need for more economically efficient ways of working. The industry reacted, not by compromising quality but by innovating. Its mantra of innovation in creative output now had to be used in the way it dealt with financial questions. The old linear model of commercial productions seems so outdated now, it’s been fragmented and we are all experimenting with who looks after each of those fragments. We now have the prospect of “anyone” can do “anything” an exciting and unpredictable place to be in.

The industry landscape has changed. It can be a confusing place to be but with the right people and attitude you can thrive. Being at a company which has always been at the forefront of innovative means that The Mill is well placed to drive the future of our industry.

The possibilities these days are only constrained by imagination, whatever your idea is there is a way to produce, develop and enhance it.

Q> What are your top tips for someone else about to make the move?

DL> Take time out when you move over, it can be tough in the first few months to feel settled in but you need to embrace the differences.

There are many people in the same position as you who would have had many of the same thoughts and if they’re still here then they must have worked them out. Before we moved I said to my wife that I would know we had settled in when we had a local bar whose staff knew our name, to be greeted with a call of “The Loves are here” when we walked into our local one night was a touching moment – although I think I was a little more impressed than my wife.