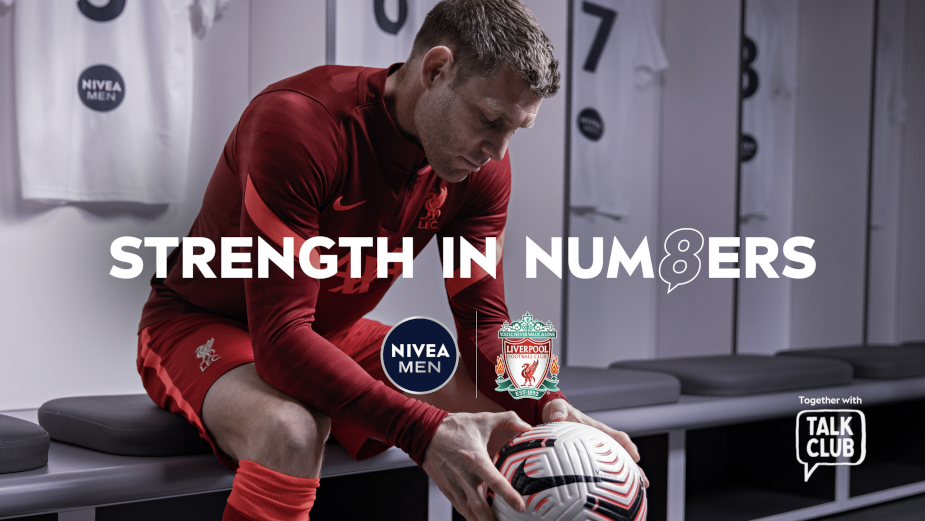 NIVEA MEN together with the charity Talk Club has launched a new film aiming to help men talk about their own mental health - featuring Liverpool FC players, Joe Gomez, Caoimhín Kelleher and Adrián.

In this new spot for the Strength in Numbers campaign, the simple question ‘How are you? Out of 10?’  is the catalyst for the players to open up - about the struggles they’ve personally experienced talking about their own mental health and the stigma that surrounds it.

In support of the campaign the players swap their usual squad numbers for shirts with a number reflecting how they felt on a scale of one to 10. The campaign has been developed by Digitas UK, to help the skin care brand drive conversations and change the narrative that often portrays men opening up about their mental and emotional state as a sign of weakness.

Shot entirely unscripted in the changing rooms at Anfield, the players use the 1-10 scale to help them talk about their experiences of feeling low, to show how the question helps men quantify and share their feelings.

Caoimhín, who talks about his struggles moving from Ireland at the age of 16 and missing home, recalls feeling a three or four at the time, Gomez talks about when he felt he was at a three and Adrián spoke about being injured and how that affected his mental health.

The NIVEA MEN campaign has been developed together with mental health charity Talk Club to help men take care of their mental fitness by talking more regularly about how they are feeling. It will run across digital and social channels as well as targeting the Liverpool FC fanbase through match day programmes and email.

As part of this phase of the campaign, Radio host Roman Kemp will also be supporting Strength in Numbers by sharing his own experiences opening up about his mental health and checking in with his followers on social media using the question “How are you? Out of 10”.

Emma de la Fosse, Digitas UK chief creative officer said: “How are you? Out of 10” is a simple but powerful way to help men talk about their mental health. This film is a reminder that everyone, even the most mentally strong football players can struggle at times - but anyone can use this question to start a healthy conversation and check in.”

NIVEA MEN senior brand manager, Emily Marcham said: “This campaign started with a message for men to show they don’t have to walk a solitary path when dealing with mental health. With the help of Talk Club and Liverpool FC players, we’re please to be able to offer a practical solution, and tools to help them have those conversations and take care of their mental health.” 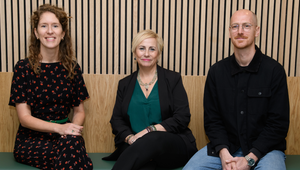 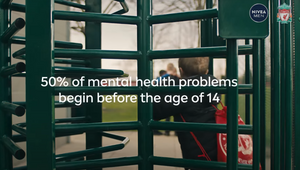 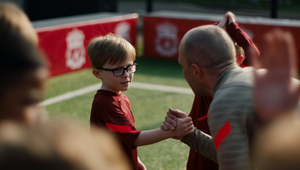 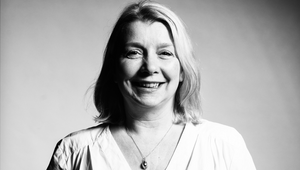