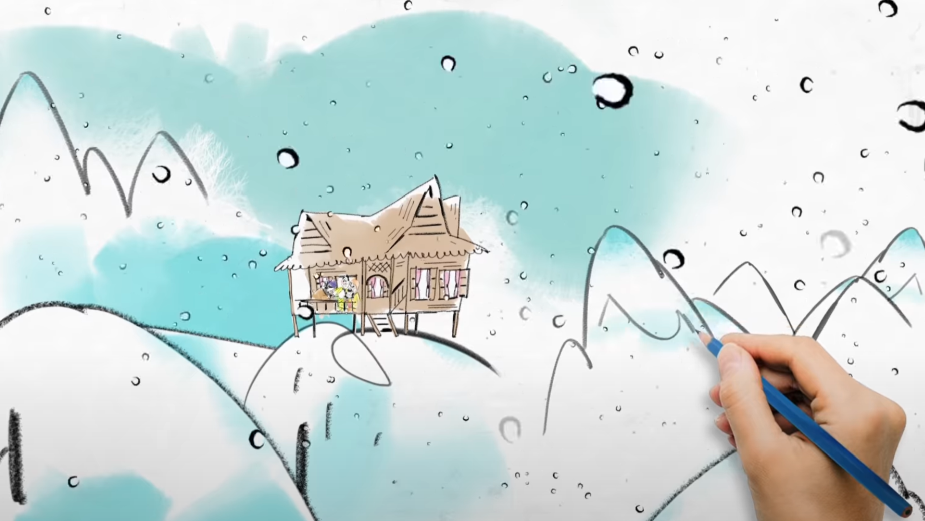 FCB’s fantastical Eid al-Fitr tale for Malaysian property developer, SP Setia shows the joys of a very different festive occasion. Told from the POV of an innocent and imaginative child, the film’s animation and live action sequences filmed whilst under quarantine are central to premise of the story

Ong Shi-Ping, chief creative officer of FCB Malaysia commented: "This year’s celebrations may not be what we are used to but what makes it special is that we are all making the extra effort to stay connected and to stay together as a family. What makes this piece stand out is how concept and execution are inherently tied together, the animation element is an integral part of the idea."

FCB Malaysia was appointed by SP Setia after winning a creative pitch held earlier this year. The agency also secured a second, additional project during the quarantine months. 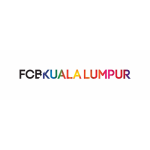 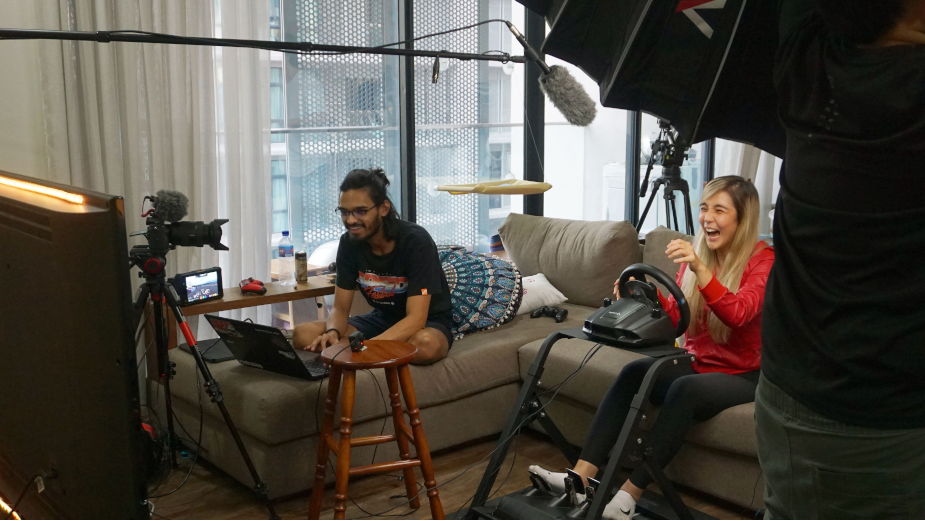 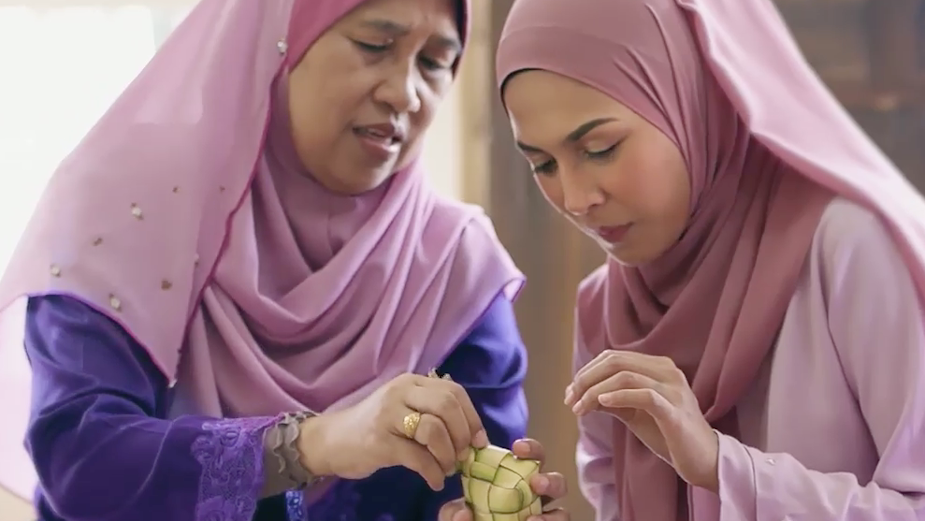 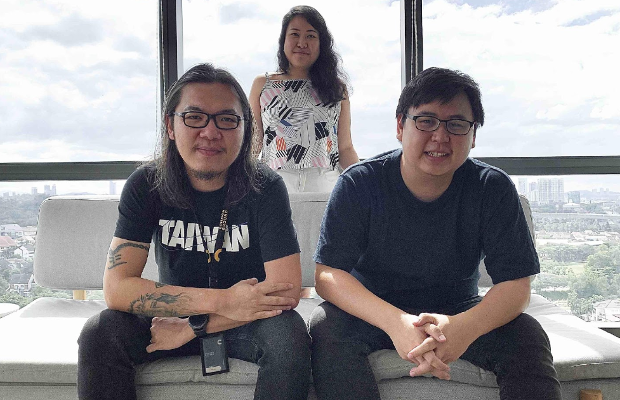 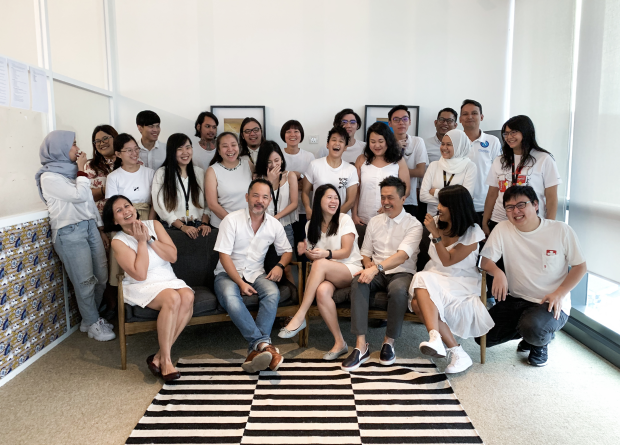