Company set to move to larger office in Santa Monica 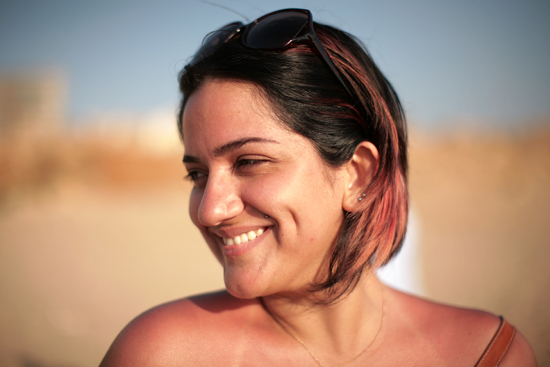 Little Minx is pleased to announce the arrival of its new Executive Producer, Rania Hattar.  The new leadership signals an exciting time for Little Minx, as the celebrated production company accommodates its ever-expanding talent with the move to a larger office in Santa Monica.

Rania Hattar steps into the Executive Producer chair with an accomplished career facilitating the creative process of commercial, music video and film projects.  Most recently, Rania worked alongside the Executive Producers at MJZ, facilitating all aspects from pre-production to delivery for 14 out of 23 directors, including the likes of Michael Mann, Nicolai Fuglsig, and Fredrik Bond.

As Executive Producer, Rania arrives with valuable experience guiding projects from the initial visual and written treatments to seamless final delivery.  She also brings an international edge to her post at Little Minx, having facilitated the dealings of several independent freelance projects in the Middle East.

Rania joins Little Minx President Rhea Scott at the helm, setting into play a women-led tour de force. Armed with the collective experience to solve any production challenge on-set and off, the pair is dedicated to supporting the gamut of filmmaking styles showcased by their roster.

Rania was immediately drawn to Little Minx’s reputation of artistic integrity; a touchstone, she says, that drives the producing team to protect and guide the director’s vision. Injecting Little Minx’s accomplishments with a fresh energy, EP Rania Hattar, President Rhea Scott, and the Little Minx filmmakers are geared to reset the standard of commercial storytelling.