Little Girl Shows off Her Swagger in NatWest MoneySense Campaign 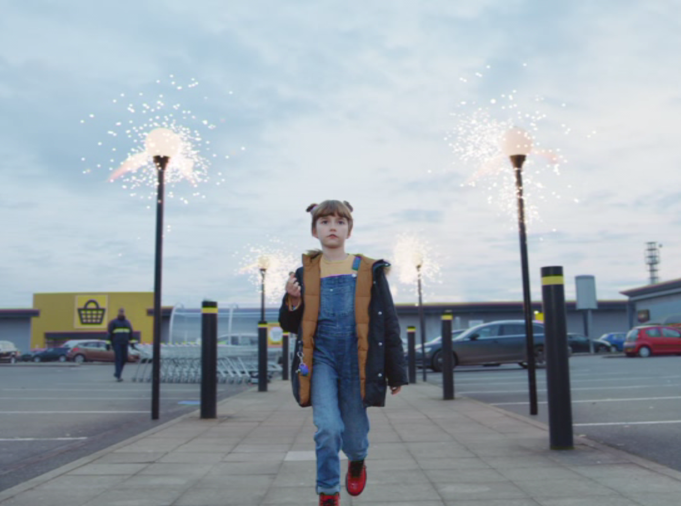 Ever heard the expression ​“Count the pennies and the pounds will look after themselves?”​... seems the little girl who appears as the main protagonist in this 40-second film for NatWest has been taught that. As we all know, you’re never too young to start good habits with money, and with the help of NatWest and the bank’s free financial education programme, MoneySense, UK children aged 5-18 years, will be learning how to feel money confident.

Established in 1968, formerly known as the National Westminster Bank; NatWest provides a full range of banking and insurance services to personal, business and commercial customers and is renowned for its forward-thinking packages. MoneySense has been running for 25 years, offering free resources to teachers and parents, and complemented with volunteers from the bank who visit schools to support or run lessons. Classroom workshops are based on key moments in a young persons’ life such as budgeting for a party, managing your pocket money, or staying vigilant against fraud and scams. In 2019, NatWest MoneySense reached over 1 million UK children.

According to the Money Advice Service, young people’s attitudes to money are established by the age of seven, and many young people leave school lacking basic financial skills. Only 43% of young people are confident about managing their money, 59% of 16-17 year olds can’t read a payslip and 32% have no experience of putting money into a bank account.

NatWest’s MoneySense educational resource helps young people understand the consequences of poor money management. The bank believes ‘We Are What We Do’ and that when we feel financially confident we can make the most of our money and consequently have more choices; the opposite being true that when we are unsure and scared of money, we make poor decisions and are consequently limited in our options. In this new campaign from The&Partnership London, emphasis is placed on the ‘We’ and ‘Do’.

“We are passionate about equipping people with a more positive mindset and greater capability around their money. We know it’s important for people to learn these skills from an early age as it helps them make the right financial choices in later life. That’s why our MoneySense programme has been helping young people, like the incredible little girl in our advert, build a better financial future for over 25 years.“ said ​Emma Isaac, brand marketing director for NatWest, Royal Bank of Scotland, Ulster Bank and Coutts at RBS

Set to the memorable crowd pleaser ‘This is how we do it’, by Montel Jordan, our main protagonist is such a keen little saver, that swiping the shiny £1 coin out of dad’s trolley produces a swagger of such epic proportions that all passers-by turn to admire her. Emulating true money confidence, the joy of finding this precious bounty only highlights the disregard and lack of respect her father has shown towards this small denomination of cash. Directed by Blink Productions’ The Bobbsey Twins From Homicide... on an Arri Alexa camera, the shoot took four days and was shot in East London.

“We wanted to bring a bit of joy, energy and swagger to what can often be a category that at times, can appear a little dull. Luckily, we found a little girl that embodies the confidence that NatWest is giving kids up and down the county with their free MoneySense lessons in schools”​ said ​Micky Tudor, executive creative director, The&Partnership, London

The campaign will be the biggest and most consistent that NatWest has run in four years. Adopting a truly digital first multi-channel approach using Social, AV, DOOH, Display, Press, and Radio to drive significant national scale, all of which will help to reinforce the key message that NatWest is the bank to help drive financial confidence and capability.

The campaign has more media innovation than ever previously used by NatWest, launching with some channel takeovers to grab the nation’s attention and ask them acknowledge their need to take personal action regarding their finances. Throughout the campaign both traditional and digital channels will be used to dynamically bring to life the musicality of the creative concept. The result should be that nobody is left in any doubt about the ambition of NatWest to help the nation have MoneySense. 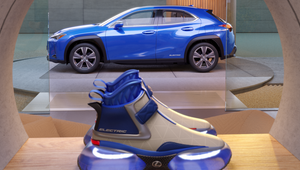 Lexus Feels Like No Other in All Electric UX Campaign 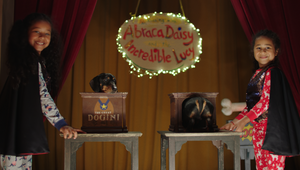 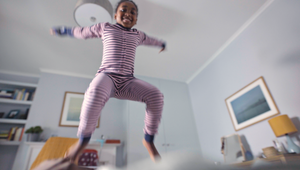 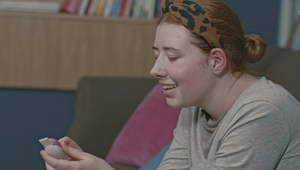