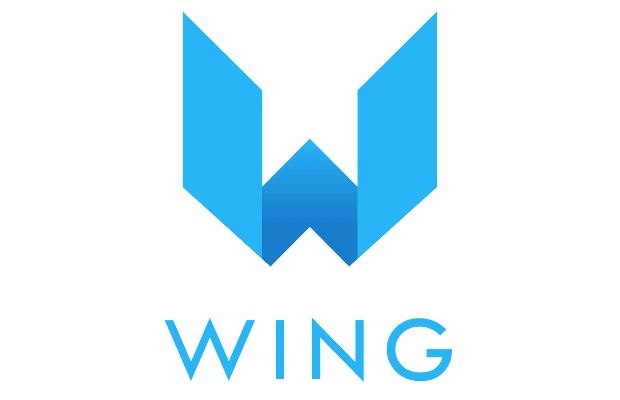 This is the first acquisition by All3Media majority owned Little Dot Studios, as the company sets itself up for growth both organically and through further acquisitions to be announced shortly.

Little Dot Studios’ sports business has been increasing rapidly over the last three years across production, distribution, monetisation, media and insight activities for clients including Formula E, England and Wales Cricket Board, The FA, Eurosport, Red Bull, and the ICC.

With many sports and consumer brands looking to increase their engagement with younger skewing audiences, the deal with WING will provide Little Dot Studios with an enhanced sports production and creative capability to meet this growing global demand.

WING creates high-quality content for some of the world’s top brands and sports governing bodies, including the International Olympics Committee, The America’s Cup, Formula 1, Coca-Cola, HUGO BOSS, McLaren, Vodafone and Land Rover. It was set up in 2007 and is run by husband and wife team and experienced sports creatives Will and Tessa Ingham. The company has won multiple accolades including several Sport Industry Awards and was named as Media Production Company of the Year 2019 at Campaign and PR Week’s Brand Film Awards.

Andy Taylor, co-founder and CEO of Little Dot Studios said: “Sports is a key strategic focus for Little Dot Studios, which we see providing a market for significant growth. Tessa and Will are multi-award winning producers, with very strong industry credentials and a high reputation for delivering quality content for sports bodies and brands. Acquiring WING will enable us to accelerate our future growth with existing clients across the two companies as well as bringing in new partners. WING’s creative excellence combined with Little Dot Studios’ understanding of data and platform algorithms will provide a truly unique service offering to the sports industry.”

Tessa and Will Ingham added: “From the inception of WING our whole ethos has always been twofold - great partnerships and creating disruptive content. This new era enhances both. Little Dot Studios are a next generation producer and broadcaster and winner of the first ever BAFTA for a YouTube specific commission. For us that says it all – about their vision, creativity, disruptive thinking and ambition. Teaming up with such a fast growing and progressive studio makes our dual offering very exciting and really powerful in the world of insanely quick moving digital content. We are delighted to be part of their seriously impressive journey and are really looking forward to changing the game with them.” 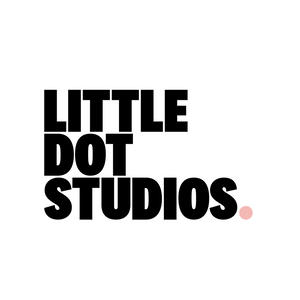 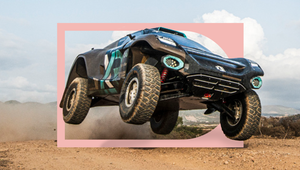 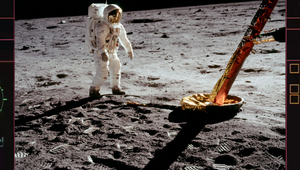