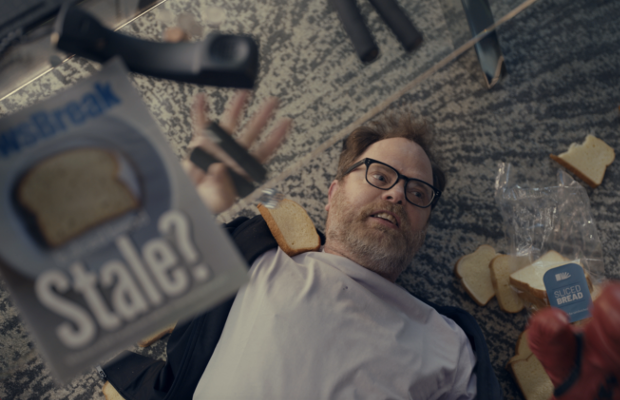 This coming Super Bowl Sunday, those feeding a hungry crowd won’t have to choose between catching every second of the game (and the hilarious commercials) or sticking to their budget. Little Caesars new delivery service brings much needed affordability to delivered pizza. In fact, customers save $5 or more, over other national chains, on delivered pizza from Little Caesars. The new delivery service is such a standout that it will star in the company’s first-ever Super Bowl ad, a 30-second spot airing during the third quarter of the game.

“It’s only fitting to use the world’s biggest stage to debut the biggest value in pizza delivery,” said David Scrivano, president and CEO for Little Caesars. “We changed the pizza game when we introduced HOT-N-READY, and we think our fresh take on pizza delivery has the potential to do it again. We’ve taken all of the things customers love about Little Caesars: extreme value, quality and convenience, and rolled them into our new delivery service.”

Delivery is now available from thousands of Little Caesars stores throughout the US. Customers place their order exclusively on the Little Caesars app or website, then select delivery straight to their home or office. Delivery service is available for the full menu and during all store operating hours.

The Super Bowl ad concept conveys that ‘America’s Best Value. Delivered,’ is the best thing since sliced bread. The spots feature actor and comedian Rainn Wilson, best known as ‘Dwight Schrute’ from ‘The Office’. The ad will air during the 2nd pod of the 3rd quarter of the game. Little Caesars worked with McKinney - advertising agency of record - to develop the Super Bowl ad concept and creative.

"We're excited to bring Little Caesars to such an iconic stage as the Super Bowl for the first time,” said Jeff Klein, senior vice president of global marketing at Little Caesars. “And we can’t wait to introduce our new delivery service to the country in a really massive way. While we’re not sharing the full creative yet, you can bet the ad will feature the humour and playfulness that has long been quintessentially Little Caesars.” 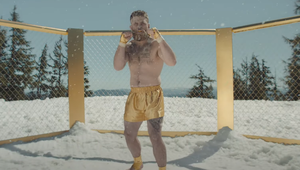 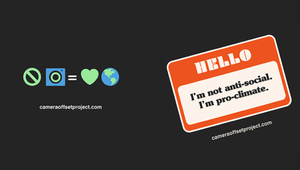 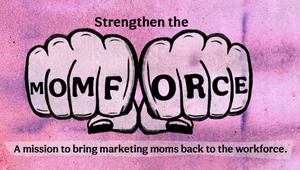 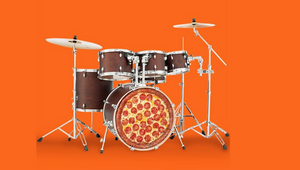