Little Black Book Gets Behind the Decks with Soho Radio

Every month LBB's Paul Cooper and Paul Monan host a show on Soho Radio. Want to get involved? Read on 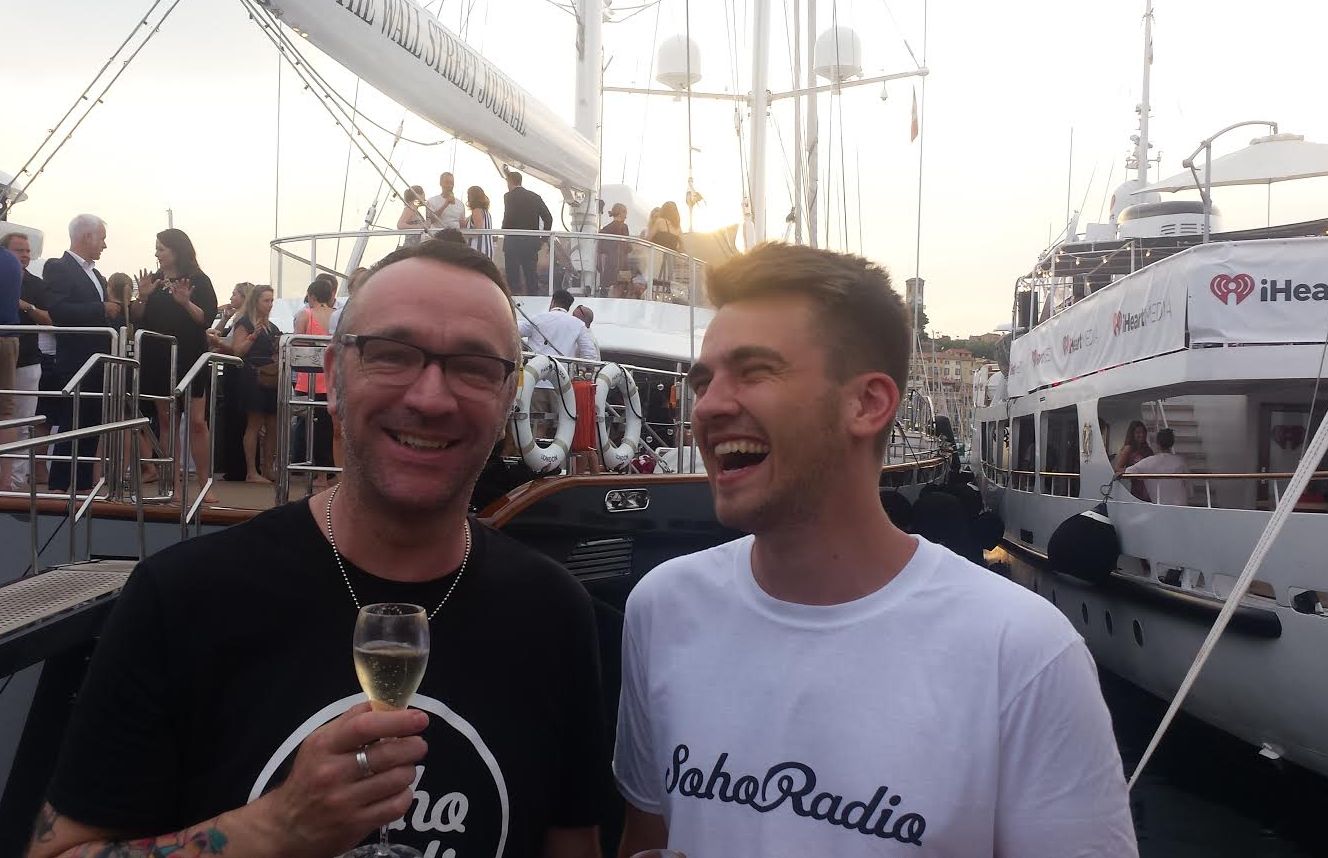 As you may know, LBB has a monthly show on Soho Radio. It’s called Radio LBB and has been running for four months now. It’s a companion to the playlists that we share from LBB member companies each Thursday on the site. You’ve probably seen the Radio LBB feature in our newsletter; if you like a bit of variety in your music please have a listen, you’ll hear all sorts of cool stuff on the playlists from music companies (and others) that get involved.

Soho Radio were broadcasting in the window of our building a few months back while their studios were being refurbished and kindly offered us a slot. It seemed to go down alright so they offered us a regular monthly show which Paul Cooper (Analogue) and Paul Monan (Digital) now host.

To involve the LBB community we invite a mate from a member company to come along and share some songs that mean something to them and explain the reason behind their choices. The songs we ask them to bring along are: a song that reminds them of growing up at home (something their parents/family listened to), the first record/CD they bought with their own money (pocket money, paper round money etc.), a song by the first band they saw live, a tune that reminds them of a holiday and, finally, the record they would save if their house was falling down around their ears and they could only grab one as they peg it through the front door.

The guests we’ve had so far have found some of their selections easy to pick as certain categories leave little room for choice (as long as the memory is intact) and others much harder as they are so subjective. We’ve covered a lovely mix of genres already, from punk through soul to Italian folk and many other styles in between.

If you’re a member company and you have someone that loves their music and would like to be a guest, please get in touch with Paul C at paul@lbbonline.com

You can check out the latest show below, and previous shows on the Presenter Page on Soho Radio here.