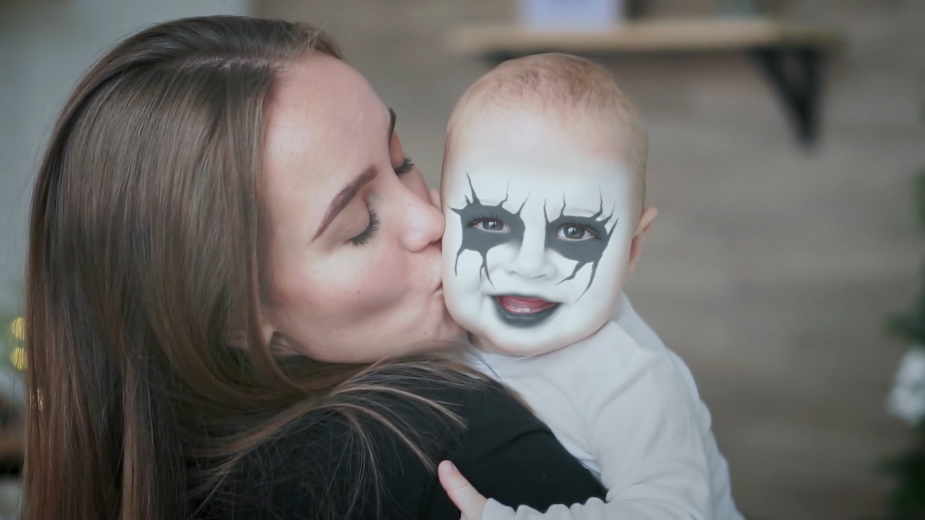 Expectant parents can turn to the Internet to peruse plenty of sites that help choose the perfect name for their child, and why shouldn’t they? Studies show that a person’s name has the power to influence every aspect of their life from relationships to career success. So, in the video, Liquid Death, a water brand whose differentiation point is a Heavy Metal aesthetic and tagline of ‘Murder Your Thirst,’ decided to get in on the action and make baby names central to its creative in the humorous 90-second spot, which is linked to a KillerBabyNamer.com microsite.

“Naming a human is really hard, we thought Liquid Death could help people give their baby a more badass name that instills confidence,” said David Littlejohn, co-founder and chief creative director at Humanaut. “So we designed an interactive baby-naming website, and generated a list of baby names approved by metal experts that anyone can choose from.”

The spot begins with a clip of a new mother bonding with her newborn in a pastoral setting and then transitions into scenes of former babies approaching adulthood and facing important real-life situations, such as job interviews. The soundtrack is calming music accompanied by the low growl of a narrator.

He goes on to explain how parents can simply go to Killerbabynamer.com and enter text into a few fields to bestow their baby with a moniker that’s sure to pave a path to glory. On a scroll, sample names delivered in a medieval-looking typeface include Killery Killface, Doctor MurderBones, Zorglom the Destroyer and Hellface Meathammer.

“Did you know employers can attach their biases to names on resumes?” the narrator informs us as an executive looks over a candidate’s CV. “So when Krogwrath McKillington Clark applies for a job you know that baby’s going straight to the top.”

As more scenarios are envisioned, the ad introduces viewers to several adorable cherubs sporting dramatic black face paint that makes them appear to be mini members of some musical act that falls somewhere between KISS and the latest Swedish Black Death Metal group on the scare spectrum. But wait, there’s more: If parents name their baby after a Liquid Death-approved name and submit a legitimate birth certificate to the company as proof, they will receive a supply of Liquid Death until that baby’s 18th birthday.

To create the tongue-in-cheek effort, Humanaut took strategic cues from soda and fast food companies that use clever tactics to attract kids when they’re young and impressionable. But rather than targeting those age five to 12, “we wanted to start indoctrinating kids into Liquid Death while they are still in the womb,” explained Liquid Death’s founder Mike Cessario. “Our consumer cognitive analytics team found that a child born with a ridiculous heavy metal name is five times more likely to become a consumer of ridiculous heavy metal water.”

Mike went on to say that it’s great to work with an agency that “loathes marketing as much as we do. They get what we’re trying to do—and not do.” 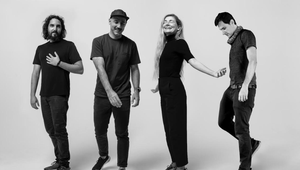