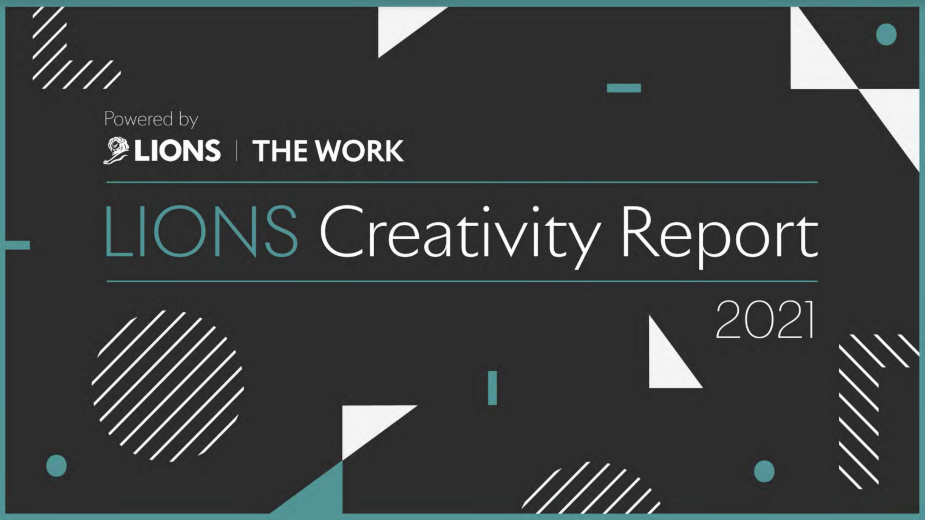 LIONS has released the global LIONS Creativity Report, which benchmarks creative success across the industry. This year, the report is extended and the official rankings are presented alongside trends, analysis, and interviews with Lion-winning creators, uncovering what it takes to produce the highest-ranking work in the world.

The global rankings within the LIONS Creativity Report record the performance of the world’s most creative companies, people, and regions. The rankings are compiled using data from Lion-winning and shortlisted work across 2020 and 2021, including PwC as the process integrity partner at the Cannes Lions Festival of Creativity since 2013.

The official rankings were revealed at LIONS Decoded, a one-day broadcast designed for international LIONS Members to learn and be inspired. Tuning in from across the globe, Decoded audiences saw 11 multi-Lion-winning ideas deconstructed and brought to life. LIONS Decoded is now available to watch on the LIONS Membership platform.

Simon Cook, managing director, LIONS, comments: “Alongside the definitive rankings, the LIONS Creativity Report contains actionable insights that can support the creative community to learn from the global talent behind the world’s highest ranking creative work. The report spotlights the companies and people producing game-changing work and sets the benchmark for the future of creativity.”

Susie Walker, VP, insight and awards, LIONS, added: “Ranking in the LIONS Creativity Report is an immense achievement and we’re delighted to celebrate the creative success of the people and companies behind the work, within this report. The stories and insights demonstrate how creative excellence and effectiveness is impacting brands and businesses right across the globe.”

Creative People of the Festival Rankings:

Director of the Festival:

Creative Director of the Festival:

Art Director of the Festival:

Copywriter of the Festival:

Regional Network of the Festival - EMEA: