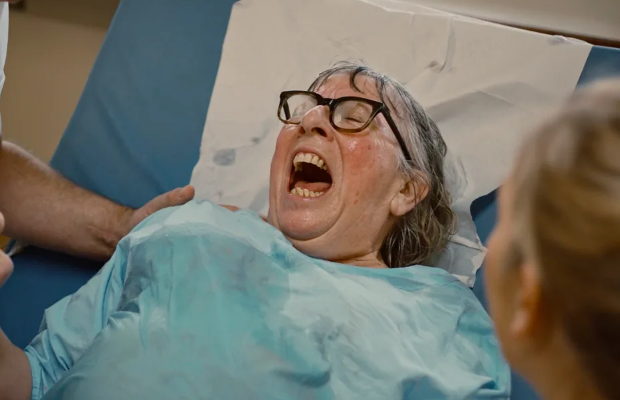 Directed by Lionel Goldstein, the directing duo consisting of Koen Mortier and Joe Vanhoutteghem, for Equal Pay Day 2020. The story mocks the idea that women have to wait until they retire to start a family. That is, if they want to earn the same amount as their male colleagues. Seems crazy, right? But it’s all too real. Followed by research from Equal Pay day, this spot uses humour to portray a strong message: It is time to close the wage gap!

In 2020, women earn 24% less than men on average. This means that they have to work three extra months before they’ve bridged the wage gap. That gap can be attributed in part to the arrival of children. This often curbs female careers because almost half of women (44%) end up working part-time, as opposed to one in ten men (11%).

To create awareness about this inequality, mortierbrigade and partner in crime Lionel Goldstein have created an advertising spot that distinctly advises women to curtail their desire to have children until they’re retired. The spot is being launched on the occasion of European Equal Pay Day (27th February).

This year, the awareness campaign is also taking a close look at the self-employed income gap. In fact, Eline De Munck, an entrepreneur, actress and eyewear designer, is the organisation’s ambassador for 2020.

In closing, we have to point out that if all women were to work full time, they’d still earn 10% less than men. Besides different office hours, the wage gap can also be attributed to persistent sexist stereotyping, i.e. women being over-represented in underrated and low-paying sectors like healthcare and cleaning. And, on top of that, only one in three executives is female.

Czar BE, 1 month ago 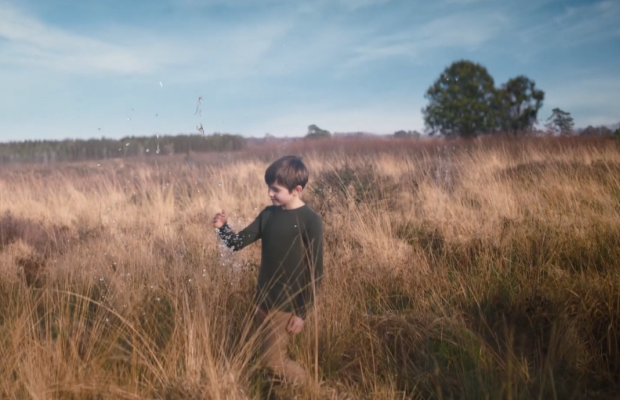 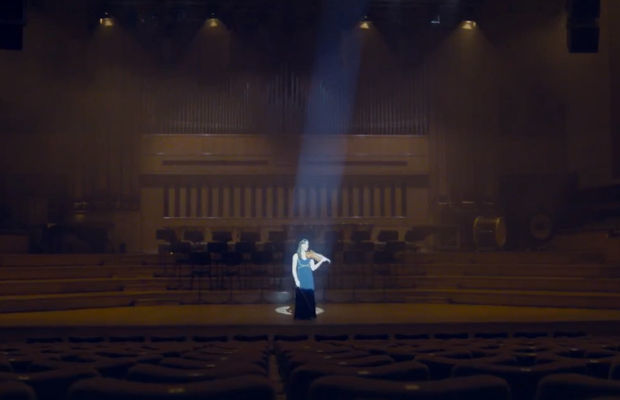 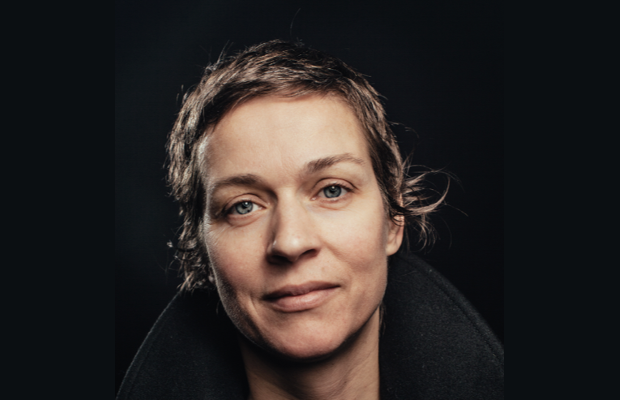 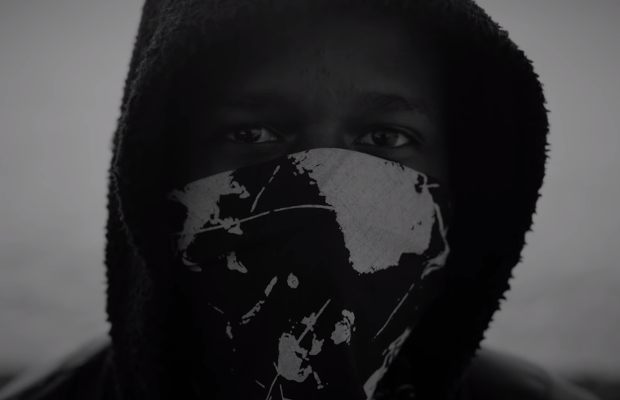 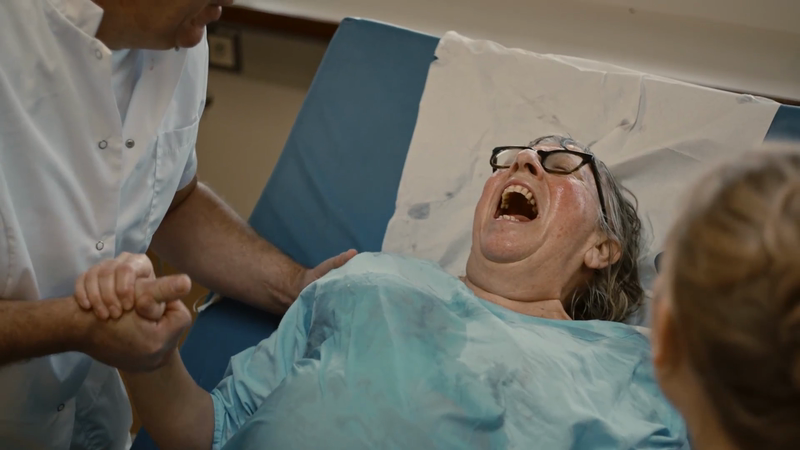 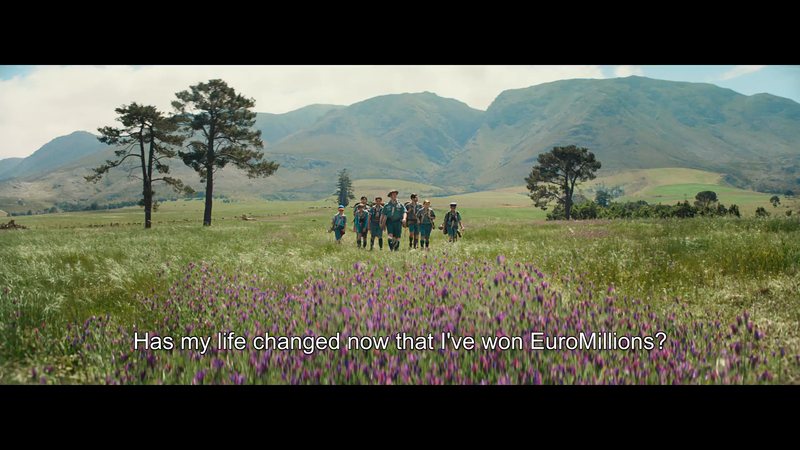 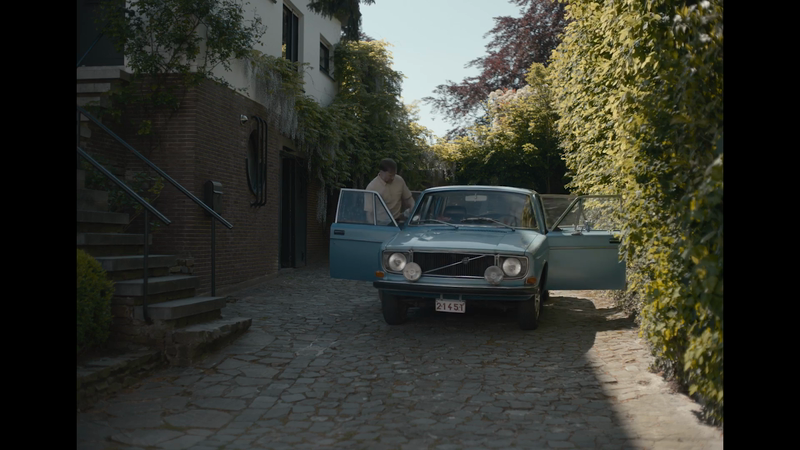 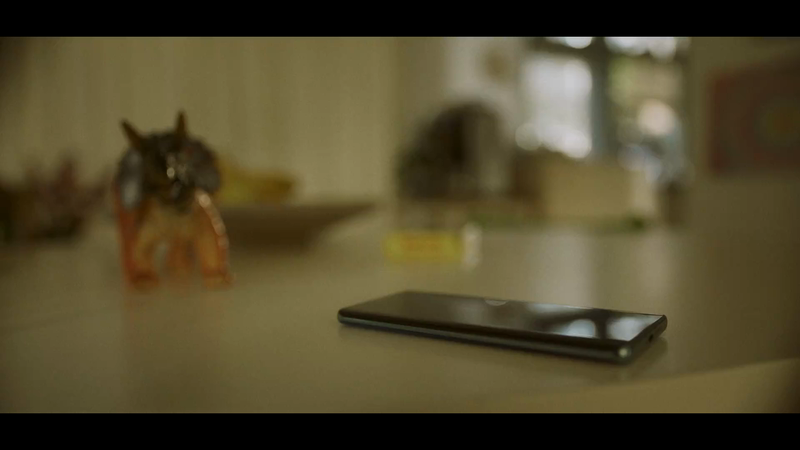