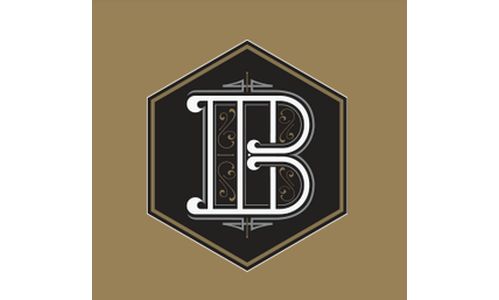 At this stage, Bohemia will drive all media strategy, buying and optimisation for the majority of Lion’s leading local beer brands including XXXX, Tooheys, James Squire, Hahn and James Boag’s; international beers including Stella Artois, Corona, and Budweiser; as well as cider brands.

Matt Tapper, National Marketing Director, Lion Beer, Spirits & Wine Australia, said “Over the past decade the scale and diversity of our portfolio of brands has grown immensely, and our focus is now firmly set on driving growth.”

“This is an exciting time for our marketing teams, and we were impressed with the strategic planning and data analytics displayed by Bohemia during the pitch process.  We look forward to working with all of the team at Bohemia with a view to growing collectively.”

Brett Dawson, Founder and Managing Partner, Bohemia, said “This is a significant opportunity for Bohemia to grow together with a like-minded marketer. We are a young ambitious brand, challenging the media agency landscape on strategy, data and commercial fronts.  Lion understand the potential of this new model and we are delighted to have won their trust. We look forward to a future of career defining work for the Lion, Bohemia and the agency village team.”