Shailendra will be responsible for driving Lintas C:EX Entertainment’s content output through the lens of an entertainment expert and providing strategic direction to the team 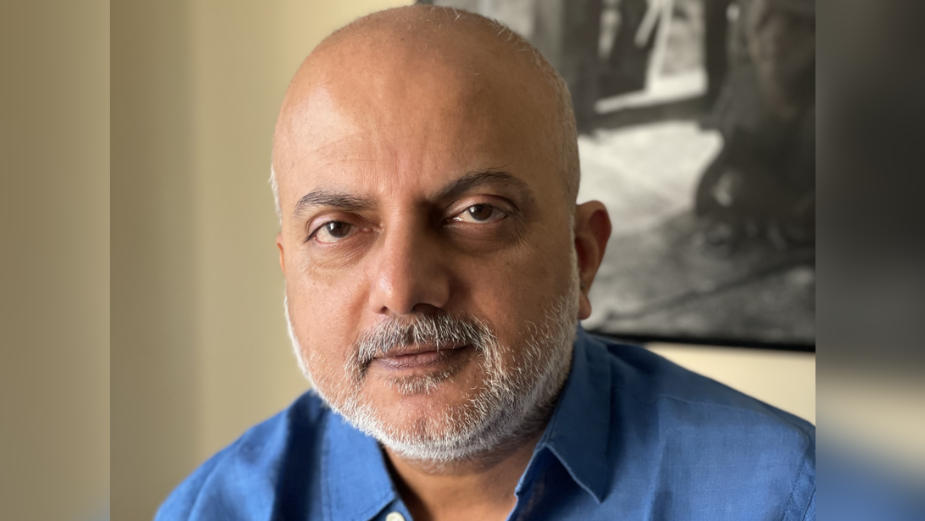 Shailendra is one of the few content creators to have successfully straddled the worlds of both – news and entertainment – in his two-and-a-half-decade long career. His strengths lie in understanding India beyond metros and his passion for storytelling, which clearly shows through his previous projects. Shailendra was responsible for creating and writing Grahan – a highly acclaimed Hindi crime drama series streaming on Disney+ hotstar. The show was ranked amongst the top 10 shows of 2021 by IMDb and won him a Filmfare OTT Awards nomination in the category of Best Adapted Screenplay. The series was applauded for its gripping storyline, nuanced writing and authentic characters. In addition to Grahan, Shailendra has received acclaim and recognition for Tumhare Bina, a short film written and directed by him, which went on to become a finalist at the Tokyo International Short Film festival recently.

Speaking about Shailendra’s appointment Yogesh Manwani, president, Lintas C:EX Entertainment commented: “For Lintas C:EX Entertainment, collaborating with like-minded storytellers to curate a slate of original content IPs is a key purpose. Shailendra’s appointment is a step in the direction of furthering our vision of telling impactful and entertaining stories. We are happy to associate with him on this journey and look forward to his contribution in helping curate an inimitable slate of fiction originals.”

In his previous professional journey, Shailendra held the content leadership position at Star India (The Walt Disney Company) where he led various content initiatives across top entertainment channels like Star Plus, Star Bharat and Life Ok. During this stint, he developed shows that created a differentiated offering in the general entertainment space.

Commenting on his new role, Shailendra Jha, lead content advisor – Fiction Originals, Lintas C:EX Entertainment said: “I am delighted to associate with Lintas C:EX Entertainment at a time when streaming entertainment in India is witnessing significant growth and the demand for premium content is on the rise. The time is ripe for varied stories and storytellers like Lintas C:EX. I look forward to working with Yogesh and the Lintas leadership to curate and create good stories.”

Before making his foray into the entertainment world, Shailendra was executive editor of TV Today group, where he was a core member of the team that launched India’s first speed news channel Tez. He led the Content teams of AajTak and Tez during this tenure. He has also directed multiple talk shows including the iconic BBC shows HardTalk India and Face to Face.

With this new appointment, Shailendra will be responsible for driving Lintas C:EX Entertainment’s content output through the lens of an entertainment expert and providing strategic direction to the team. 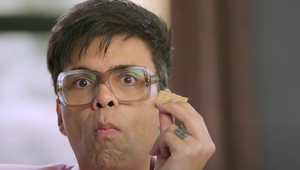 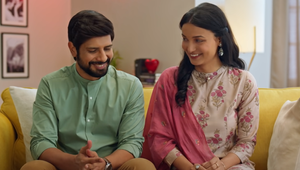