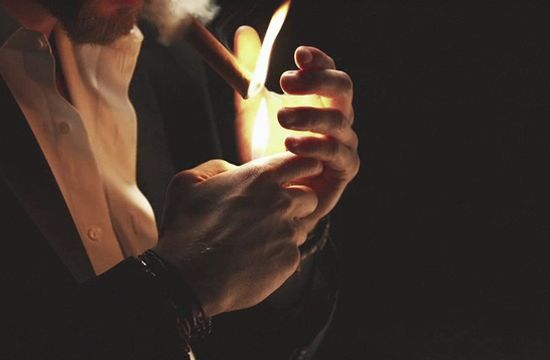 Lincoln Now presents a series of films including The Artistry of A Miami Cigar edited by Cut+Runs Dan Maloney for agency HudsonRounge. Directed by Brennan Staciewicz, the film features the Wynwood Cigar Factory and owner Robert Caldwell, who speaks with reverence about what goes into crafting, and enjoying, a great cigar.

The film is part of the Hello, Again campaign, which is Lincolns yearlong, multiplatform series of collaborations with artists, designers and innovators that share in Lincolns vision for and celebration of reimagined noteworthy and iconic bodies of work. As noted on the Lincoln Now website, in pursuit of reinvigorating the cigar industry in the city, Caldwell turned to the converted warehouses and the local art community of the Wynwood Arts District and brought the dream to life.