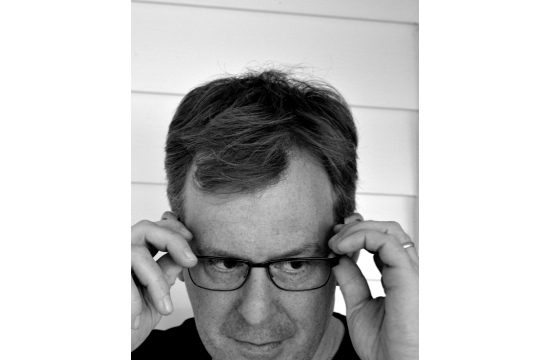 In 2012, Business Insider named Bjorkman one of the 25 Most Creative People in Advertising.  At DigitasLBi, Bjorkman ran the agency’s six North American offices.  He also ran one of its largest accounts, American Express, which was recognized with a Creative Effectiveness Lion at this year’s Cannes Lions Festival of Creativity.  No stranger to Wunderman, Bjorkman returns having served first as director of concepts for the New York office, and then later as creative director and principal of Brand Buzz.

The appointment of Bjorkman, with his extensive strategic, creative, executional, and marketing expertise for clients such as American Express, Delta, Kraft, Samsung and Comcast, underscores Morel’s commitment to deepen creative leadership and respond to changes in the market.  From a stable of automotive and technology brands that include Jaguar, Land Rover, Microsoft, Nokia and Dell, Wunderman now attracts more consumer and retail brands with large acquisition needs including adidas, Best Buy, Coca-Cola, Colgate, Shell, Starbucks and T-Mobile.

“Digital engagement today is focused on rich, sophisticated, creative content that increasingly resembles TV,” said Morel. “Tapping into a creative who is well versed in the world of television and pixel-rich content is critical to developing engrossing digital pieces.”

“When we began our hunt for a creative lead, we wanted a passionate creative, a qualified global leader and an exceptional thinker.  Lincoln is all those things and more.  He brings to Wunderman the understanding that creative content that is both valuable and engaging is what drives consumer connections today, and he understands that brands are increasingly turning to data and digital to dramatically improve their bottom line results,” Morel added.

Bjorkman becomes a member of the Wunderman Executive Board, which defines the agency’s business direction and strategy and will lead Wunderman’s Global Creative Council, formed last year to stimulate creative conversation and cooperation.

Bjorkman said, “Wunderman has always stood for innovation. My goal is to provide clients around the world a continuous stream of fresh creative ideas that will build their brands’ momentum and connect them to consumers.  I am looking forward to working across Wunderman on global creative initiatives that will not only raise the bar, but deliver creative impact in the marketplace.”

Over the course of his career, Lincoln has won multiple MIXX, ECHO, NY Festivals, EFFIE, PROMO Pro, WEBBY and REGGIE creative awards and his work was featured in Communications Arts.  He is a repeated finalist at Cannes and shares a U.S. Patent for digital work developed on behalf of American Express.