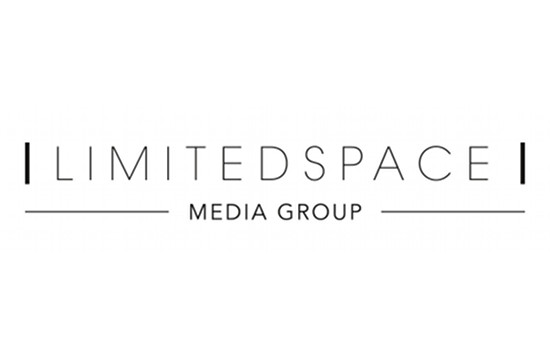 This appointment follows the recent merger of the company with Integrated Signage Solutions (ISS) to form the Limited Space Media Group.

Romain  will be responsible for driving the out-of-home specialist’s development, with Matt Gordon and Samantha Sida, co-founders of Limited Space, continuing to drive the business forward within their new roles as COO and Strategy Director respectively, for the Group.

Romain joined Limited Space in 2007 as a Senior Sales Manager before progressing to Sales Director. Prior to Limited Space, Greze was at Boomerang Media where he spent nine years working across a number of strategic roles in business development, culminating in his role as Commercial Manager where he was responsible for the launch of a number of successful out-of-home products.

Since joining Limited Space, Greze has launched Adlift, Panoramic, banners and Ad HD to the out-of-home market, developing them as key shopping mall products and making the organisation one the most successful commercial offerings in the mall environment.

Matt Gordon, COO of Limited Space Media Group and Co-founder of Limited Space, comments: “Romain has been a tremendous asset for Limited Space throughout its development and we’re thrilled to confirm his role as Managing Director. Romain has been responsible for the implementation of the organisation’s UK sales strategy and driving significant growth year on year. Following the merger with ISS, Limited Space will continue to thrive and be successful under Romain’s leadership.”