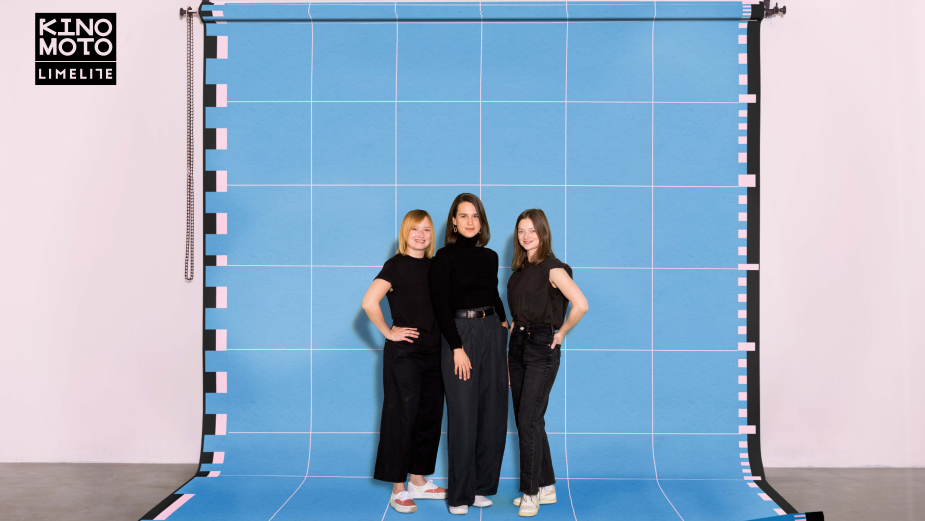 In this article, Anna Szijártó, Nastya Ivashchuk and Dasha Ivashchuk discuss how the power of being connected is helping Limelite to survive in turbulent times and what Kinomoto's role is in it.

Q> How did this bond form between the two companies? How did the collaboration evolve over the years?

Anna Szijártó, CEO of Kinomoto> In 2014, we founded Kinomoto - a production and service-production house based in Budapest. A few years later in 2017, we came up with the idea to create a network. We wanted to establish ourselves with a partner office in Kyiv, where we had some professional and talented local producer friends.

Dasha Ivashchuk, producer> This collaboration opened new horizons for both Limelite and Kinomoto, and many interesting and challenging projects were brought to reality. Years together united us as a team and brought us closer as friends.

Anna Szijártó> Inspired by our great experience in Kyiv, we did the same in Sofia, Barcelona and Portugal, thus the Kinomoto Network was born.This network was built on friendships and a desire to create together with colleagues in other countries who share our philosophy, values, and approach. We never intended to become a huge, international network - we wanted to keep it personal, boutique, and for our crews to feel like they are among friends.

Q> What’s the workflow now between the two companies, what is the action plan to keep on working together?

Nastya Ivashchuk, producer> Originally Kyiv-based Limelite’s crew is now servicing projects from the Network’s Budapest office, with me and Dasha Ivashchuk joining the Kinomoto Budapest team until we are able to return home. Kinomoto Network asks production houses, agencies and brands to support Ukrainian filmmakers and work together outside of Ukraine during these dark times. The high level of talent, quality and willingness to work of the Ukrainian film industry is represented in Budapest now and ready to collaborate.

Anna Szijártó> The bond that exists between people working in each of our network’s four locations comes very handy in unexpected and challenging situations. This still holds true now. With the shocking and horrifying war happening in Ukraine, our energy is focused on helping Ukrainian filmmakers and standing strong together. Join us in Budapest—you’ll get the same excellent level of production services that you were used to in Kyiv, while supporting Ukrainian filmmakers who are based here. We’re more united than ever and ready to work. 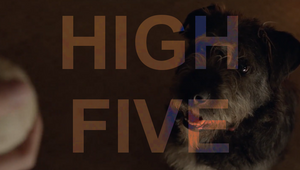 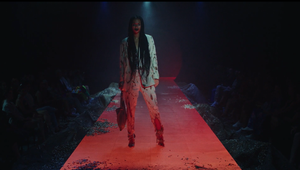 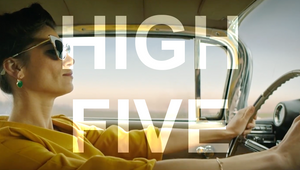 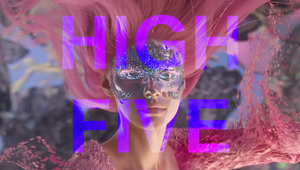 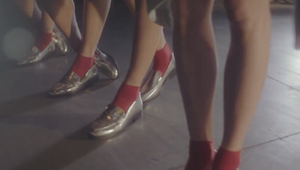 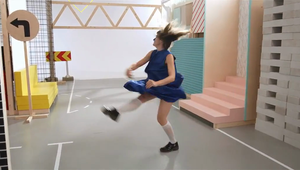 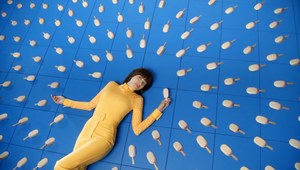 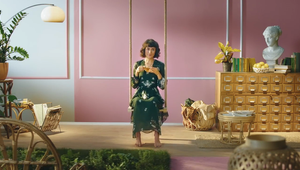