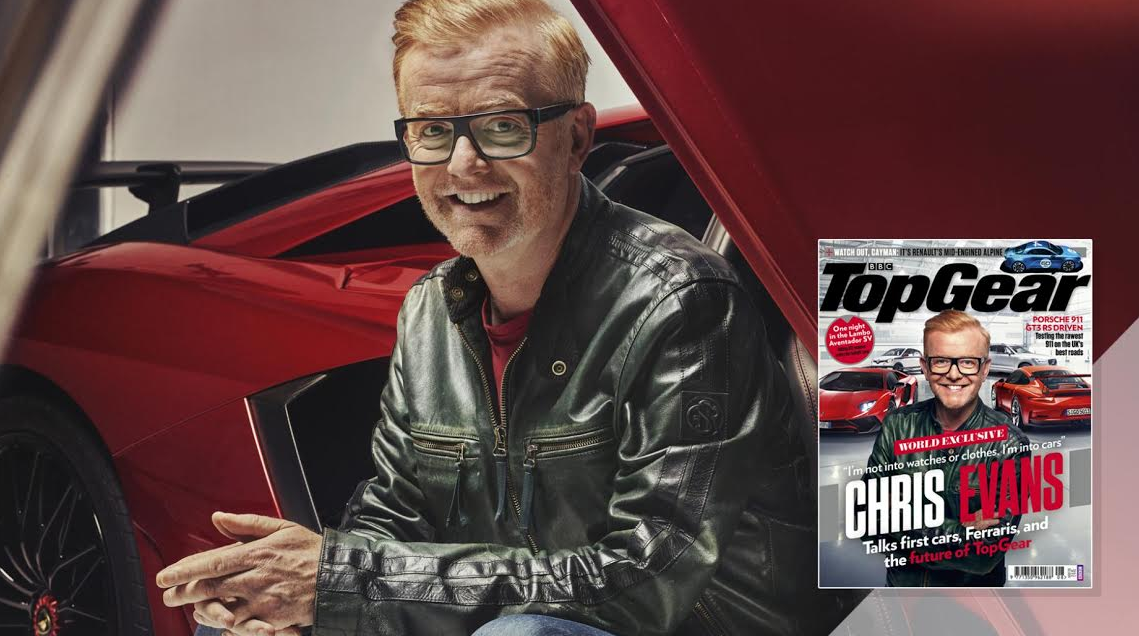 Shot by world leading automotive photographer Alex Howe, Limehouse Creative was commissioned to retouch the striking cover image following the show’s biggest news – the recent sacking of Jeremy Clarkson (who fronted the series since 2002) and the appointment of a new presenter.

Alex Howe is regularly called on by TopGear and has also shot the release of the Jaguar F type, Range Rover Evoque, Mclaren F1 GTR and Rolls Royce Phantom. So it came as no surprise that the popular series – watched by some 350 million people – has once again called upon his expertise.

"Chris Evan’s people said it’s been the most professional shoot they’ve been involved with in 30 years and TopGear editor-in-chief Charlie Turner called to say thank you. The head of BBC Worldwide also passed on his congrats,” Alex Howe said.

After Alex Howe enlisted Australia’s leading car retouchers, Limehouse Creative, the finished images were released first in the UK. Most recently, Alex Howe and Limehouse ECD James Lucas also came together on the European big-budget campaign launch of the new Ford Focus, one of the world's best selling small cars.

“Here at Limehouse, we have always enjoyed the difficult and specialist talents of retouching cars and have worked on some of the biggest international automotive adverting campaigns to date,” Lucas said.

“Photography is still our recommended way to capture a car (like most subjects) however cars are particularly tricky to photograph,” he said, adding: “Lighting the cars is an art form in itself with each panel lit and shot individually then comp’ed together and given an overall treatment. Alex has mastered this art which makes the post production process much more fluid.”

Handling an ever-increasing body of 3D and CGI work, the Limehouse Creative team still recommends shooting where possible, with photography remaining an integral core part of the post shop’s business.

Limehouse Creative MD Duncan Harriss couldn’t be happier with the TopGear shoot. “To be asked to be involved with one of my favourite shows and the highest rating factual TV series in history is a huge honour and the whole team at Limehouse can't wait to see the direction new presenter Chris will take with the show,” he said. 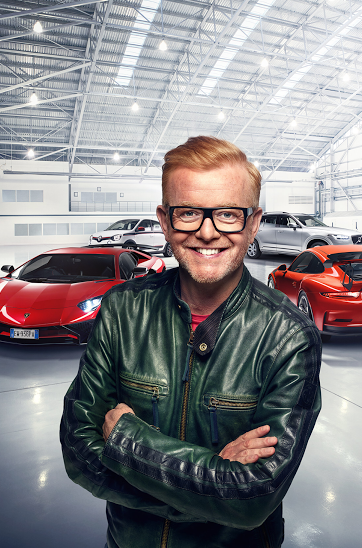 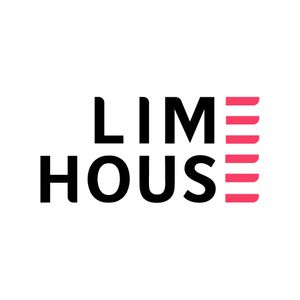 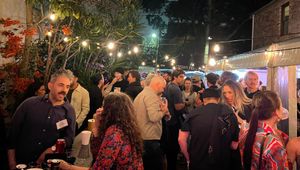 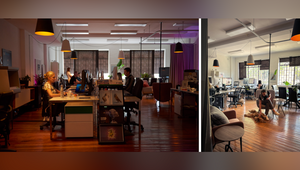 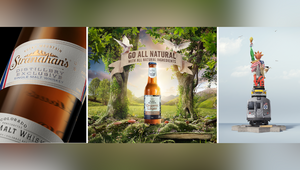 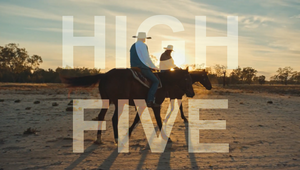 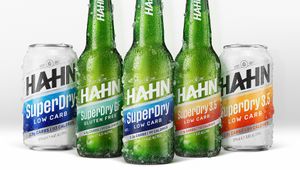 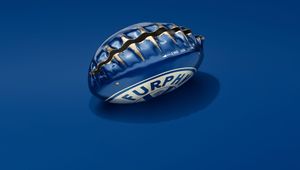 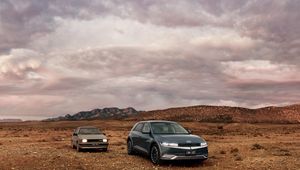 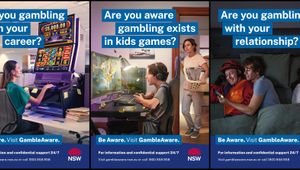