Like a Rocketman: The Problem with Creative Career Paths

The Influencers 289 1 Add to collection

Not every creative is destined to become a global CCO - and nor should they expect to be - writes Michael Boamah, international communications manager at BETC Paris 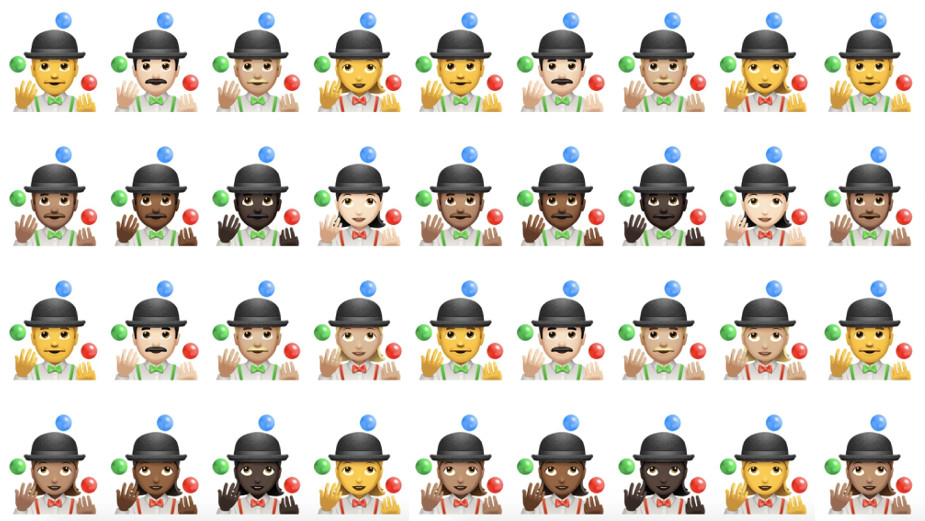 We’ve seen this scenario play out time and time again in our industry. A star creative (probably a man, let’s be honest) that has won a lot of awards with different pieces of work this past year gets promoted to the position of creative director. That’s the headline that everybody is going to see.

But the careers of creatives are not always so straightforward, just as they should be.

The issue is that we tend to tie our position within an agency to our own self-esteem. Which can be a mistake. We should understand the difference between taking pride in your work and defining your self-worth by your job. We need different measures of success for creatives.

This industry tends to lionise successful people that have risen through the ranks and ended up creative leaders responsible for the entire creative output of their agency, their network or even their holding company.

But how many global chief creative officers can we have? And why should every single creative person aspire to management, endless client meetings and tough business decisions? Not everybody joins advertising to end up in the position one day to have to fire their team after a string of client departures or a sudden economic crisis. It’s unfortunate that management is the primary way to progress in one’s career. It’s often a regression. And truth be told, creative people aren’t natural leaders.

What if we could just take a different path?

It’s time that we celebrate people that have chosen a different way and that we value them accordingly. Sadly, the only way for an employee to know their value is to look for another job. Chasing more money and bigger titles can’t be the only objective standards. Especially, because once you get on the promotion treadmill, you can't get off.

Ask yourself what is the one thing that excites you in your career and pushes you to keep going? Money? Awards? A big title? A big office? Fame? Starting your own shop? Never getting fired until you retire? A cultural imprint? Sharing your knowledge with others?

Let’s come up with something different

For an industry that prides itself on creativity, we are falling short on innovating on how we reward our talent. Why can’t we have ideas about how we reboot the creative agency setup?

How about rotating creative directors every few years? Or a vote to elect the creative leader (instead of picking the most self-confident, ambitious and ruthless individual)? Or something totally different?

What would this industry look like if it was rebuilt from scratch today?

We have some of examples to get inspiration from:

- Swedish agency Forsman & Bodenfors solves this problem by removing ego as no one has titles and everybody in the creative department is just a creative.

- French agency lachose decided at some point to get rid of crediting individuals on its campaigns and instead to credit the creative team as a whole.