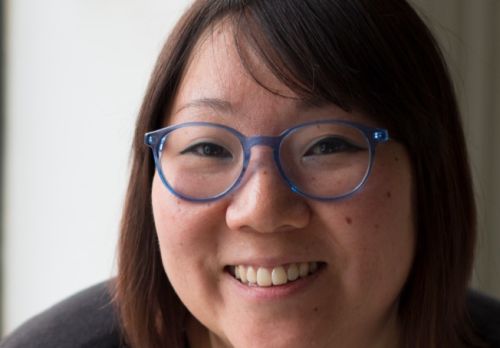 NY-based VFX and production shop Light of Day adds Jen Milano as Executive Producer. Coming to Light of Day from Fluid NY, Milano will leverage both a wealth of experience as a post producer and a background of hands-on experience as an editor and artist. She has worked with such top clients as NY Lotto, Travelocity, GameStop, Ford, Pier 1 and Fiat, among numerous others. Her technical stills encompass a vast understanding of the post production process, including expertise in such software as Avid, Autodesk and Final Cut.

Notes Light of Day Co-Founder Charles Nordeen, “Jen strengthens our company in a dynamic way, bringing to the mix an element that fortifies team unity and drives productivity on a whole new level.”

Adds Milano, “I am really excited to come on board with Light of Day. They have such a great foundation, and I look forward to utilizing my skillset and presence to build upon that and help grow the company.”

A Telecommunications graduate from Penn State University, New Jersey native Milano gleaned an interest in the creative aspects of post production while taking an editing course. Journeying back north after school, she landed her first professional gig as a Post Production Coordinator at NYC’s IMG Media, taking several different posts in the post production realm in the city before making the move to Dallas, Texas. She spent four years at 3008 Dallas, working as an artist/editor and producer, coordinating creative teams and working directly with clients. Eager to be closer to family, she made the move back to NYC in 2013, working as a Post Producer at Fluid NY, before joining Light of Day.