Awards and Events 474 Add to collection 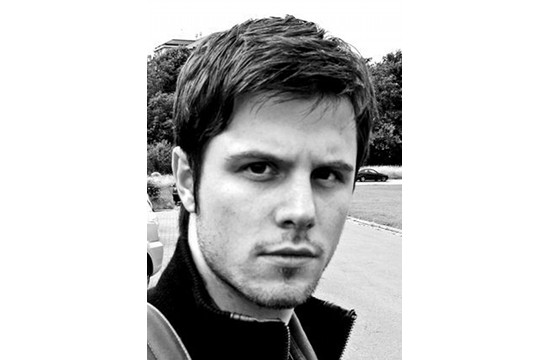 On the plane back from Las Vegas a few jet-lagged days ago, I felt like I’d been gone for three weeks. I think that’s a good thing. It just goes to show how the week before was filled to the brim with memorable and stimulating stuff. Countless speakers, discussions and (too many) drinks made up each day, sometimes exhausting yet always worth it.

For me personally the ones I took away most from were people like Amir Kassaei, Laura Gregory and Daymond John, who didn’t talk so much about their professions, or advertising, but life and how to live it. To distill core values and guidelines for an authentic approach to oneself, the work and its audience is something I’ve always tried to do and it was inspiring to see how some other, really successful people had done it for themselves as well.

The second highlight were the jury discussions, which we as young creatives were allowed to attend for the first time in LIA’s history. It confirmed that even the best in our respective fields often struggle to put into words why a certain piece of work stands out and speaks to its audience in a unique, brilliant way, nearly always the consequence of a serendipitous convergence of things, most akin to alchemy. As a director, I’m quite convinced that it’s next to impossible to ever really predict or determine what works in art or entertainment. Yes, it is advisable and humble to inform oneself on what has worked in the past, yet it should never limit our thinking, or ambition to try anything. There are no rules and clearly it’s no different in advertising. This is the kind of thing you want to see confirmed, and rewarded, even at an event like this, which was reinvigorating.

With all of this serious talk I haven’t even touched on how I also got to meet 65 young advertising luminaries from across the planet, which was an absolute privilege. There was lots of work, lots of play, and never a dull moment.