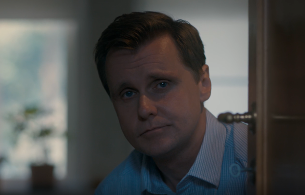 IKEA´s “Where Life Happens” campaign, which strives to to be more close to reality than the glossy advertising aesthetics, has got a lot of positive publicity since it got released.

The first film - “Every Other Week” - which introduced the campaign, won Epica gold last week in Amsterdam and has now received a sequel entitled “A good listener”.

This time IKEA touches on the reality that a lot of parents face every day.

The film portrays a father who fights to get through to his teenage daughter who is dealing and struggling with problems you have as a teenager AND when you feel like the world and foremost your parents, don´t understand a thing. 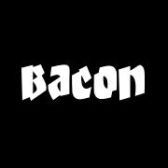 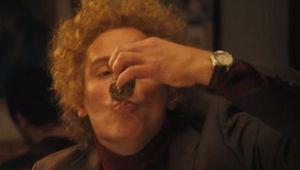 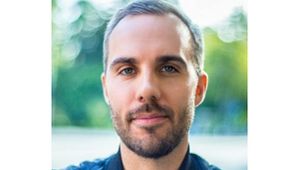 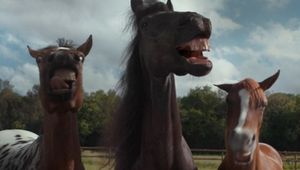 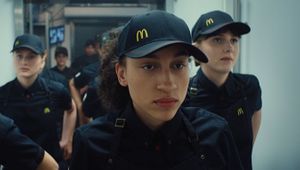 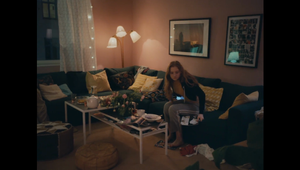 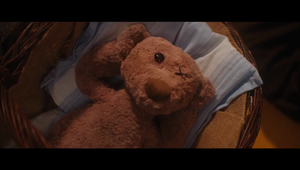 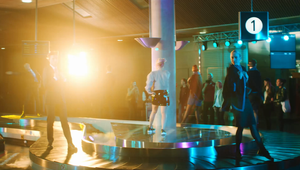 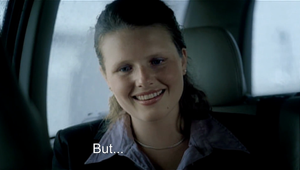