LIDA Announces The Appointment Of Victoria Fox To CEO 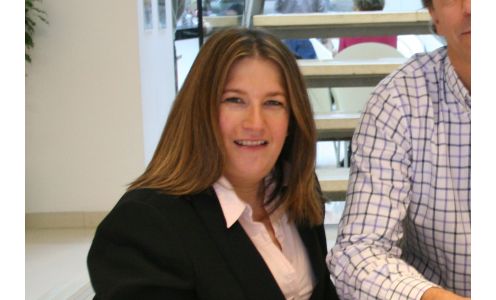 Since returning to LIDA in 2013, Fox has already overseen major new business success under her leadership at LIDA. The raft of account wins include the major brands such as Comparethemarket, Etihad, Land Rover, Alzheimer’s Society and most recently Land Rover Retail.

Lisa Thomas, CEO of M&C Saatchi Group and Founder of LIDA commented: “Victoria has already proved she’s incredibly capable at heading up the agency. She’s a motivational and inspiring leader and I have no doubt LIDA will go from strength to strength with Victoria at its helm.”

Before returning to LIDA Victoria held the position of Managing Director at Touch DDB – the integrated division of DDB (now Adam&EveDDB) heading up Star Alliance & Philips. She also established a European shopper marketing entity for the group.

With over two decades of industry experience, Fox specialises in new business and growth. More recently, in her role as Managing Director at LIDA, she has been working closely with Matthew Heath (Chairman and Chief Strategy Officer) and Nicky Bullard (Executive Creative Director) to develop and drive the agency’s direct offering.

Victoria Fox commented on her promotion, adding: “I’m absolutely delighted to be taking on the role of CEO. LIDA is a very special and unique agency, which our new business record, client list and wealth of creative awards demonstrate. I look forward to leading us into the next phase and deliver further achievements for LIDA in 2014.”