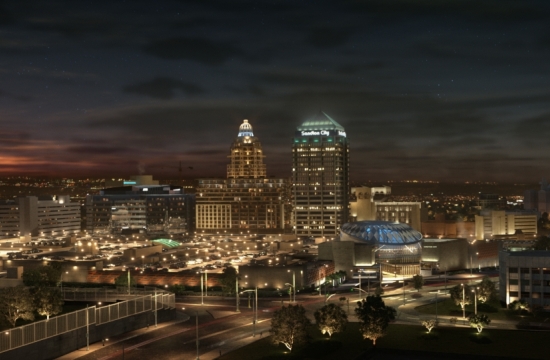 Agency FoxP2 and Velocity have created a new spot 'Answer' for Liberty. The :45 and :60 second versions of the spot began airing in South Africa in late September. The piece takes viewers from one of the most economically successful square miles in all of South Africa -- the glittering jewel of commerce known as Sandton City -- to show its creation from the vision of Liberty investors in 1973. The 60-second piece is completely computer generated except for the live-action shot of the founders and their classic car at the very end of the spot.

Working with Director Adrian De Sa Garces, Digital Domain, led by VFX Supervisor James Atkinson, set out to re-create the city blocks. As the original buildings were designed and built in a period pre-dating CAD, there were no CAD models, few blueprints, and in the ever-changing area, even Google Street View was out of date and didn't show the most current skyline. The Digital Domain team took to the streets and skies of Johannesburg, surveying the five city blocks of Sandton City with photogrammetry and creating a 3D reconstructed model. From that data they were able to create CG buildings that they could then deconstruct -- including dimensions, textures, workers, tools, props, piles of lumber, scaffolding, bricks and more, customized to each building.


Because the lighting and skies had to be continuously moving, they created time lapse clouds, realistic sunrises and weather changes, animating them along with the buildings. To create these effects, the team built a virtual sky and atmosphere in Terragen, an environmental simulation tool. This was augmented with time-lapse photography shot from atop the main office tower. One of the most beautiful visuals in the piece is a time-lapse tree. To create that Digital Domain used SpeedTree, software that provides tools for procedurally growing trees.

The piece is a detailed, intricate story of how this patch of real estate grew from an unremarkable suburb of Johannesburg into one of the richest city blocks in all of South Africa -- through the vision and sound investment of Liberty. 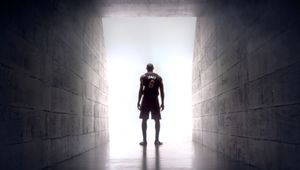 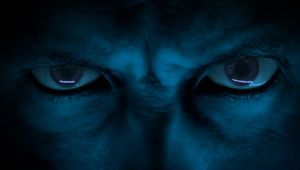 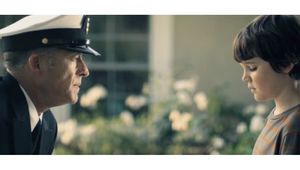 Digital Domain and Mothership on Medal of Honor 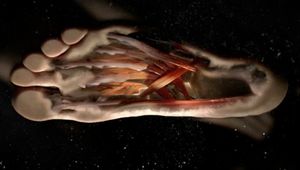