Liam Neeson Will Find You... And Play Clash of Clans for Super Bowl Ad 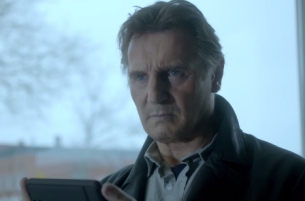 Liam Neeson is no stranger to revenge, with his Taken series reaching its third instalment. The tough, grizzled actor has dabbled in all sorts of danger and intrigue.