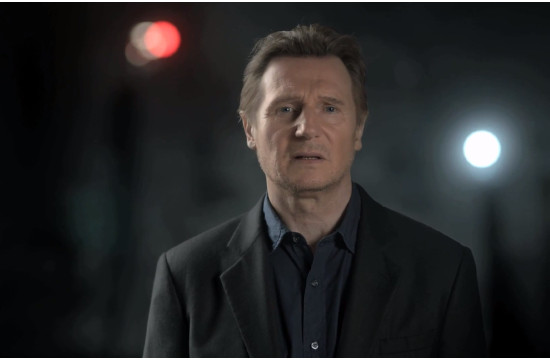 Violence against children is all too often unseen, unheard, and underreported, said UNICEF, announcing an initiative that urges citizens, lawmakers and governments to speak out more forcefully to protect children.

The initiative builds on growing outrage following horrific attacks against children, such as the October 2012 shooting of then 14-year-old Malala Yousafzai in Pakistan, the fatal shooting of 26 pupils and teachers in Newtown, Connecticut, in December 2012 and gang rapes of girls in India and in South Africa in 2013.

“In every country, in every culture, there is violence against children,” said UNICEF Executive Director Anthony Lake. “Whenever and wherever children are harmed, our outrage and anger must be seen and heard. We must make the invisible visible.”

This is the underlying message as UNICEF launches the End Violence Against Children initiative. The initiative urges people around the world to recognize violence against children and join global, national or local movements to focus collective action on ending it. We have the power to fight violence now, says UNICEF, as the organization brings its global voice to add to the many efforts already underway.

The initiative was unveiled with a powerful public service announcement narrated in English by UNICEF Goodwill Ambassador Liam Neeson.  The narrator leads the viewer through a series of scenes depicting violence.

“This is a 15-year-old girl being gang raped,” says the narrator as the camera pans across an abandoned lot. “This teacher is beating a boy for talking back in class, while the rest of the class watches,” the narrator states as new scenes unfold.

Production company Brand New School was brought on the project by Naked Communications, who was contracted to realize UNICEF's creative vision.  By showing the aftermath of a violent scene rather than actual acts of violence, the viewer is left to construct their own narrative.

"We wanted the disturbing images of a distressed room coupled with the sincere cadence of the narrator's voice to leave a lasting impression of  the horrifying reality of violence against children in the viewers mind," notes Brand New School director Jonathan Notaro.  "Regardless of country of origin or background, every person will come up with their own powerful and poignant story, hopefully moving them to compassionate action."

The need to take urgent collective action is underlined even by the limited statistics available, which point to the scale and extent of violence. For example, approximately 150 million girls and 73 million boys under 18 years have experienced sexual violence and exploitation, according to the WHO, and an estimated 1.2 million children are trafficked every year, according to a 2005 ILO report.

Violence inflicts not only physical wounds but leaves mental scars on children. It affects their physical and mental health, compromises their ability to learn and socialize and undermines their development.

A microsite and a social media guide outlines ways for children, parents and communities to take action – such as getting informed and involved, organizing events and public discussion forums, supporting child victims of violence and working with global and local UNICEF partners. For more information visit: unicefusa.org/endviolence.

Protecting children is at the heart of UNICEF’s mandate. The United Nations Convention on the Rights of the Child specifies that every child has the right to be protected from all forms of violence. 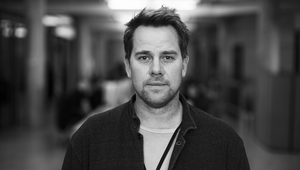 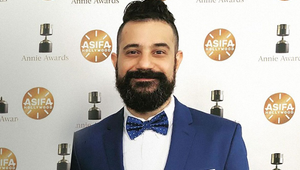 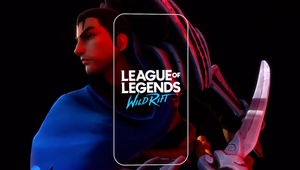 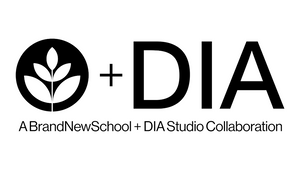 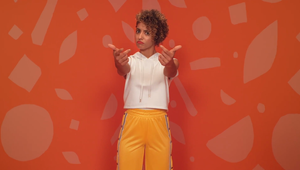 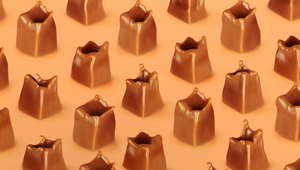 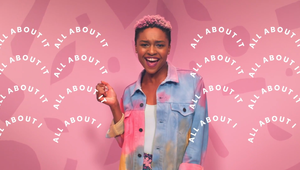 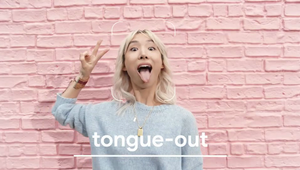