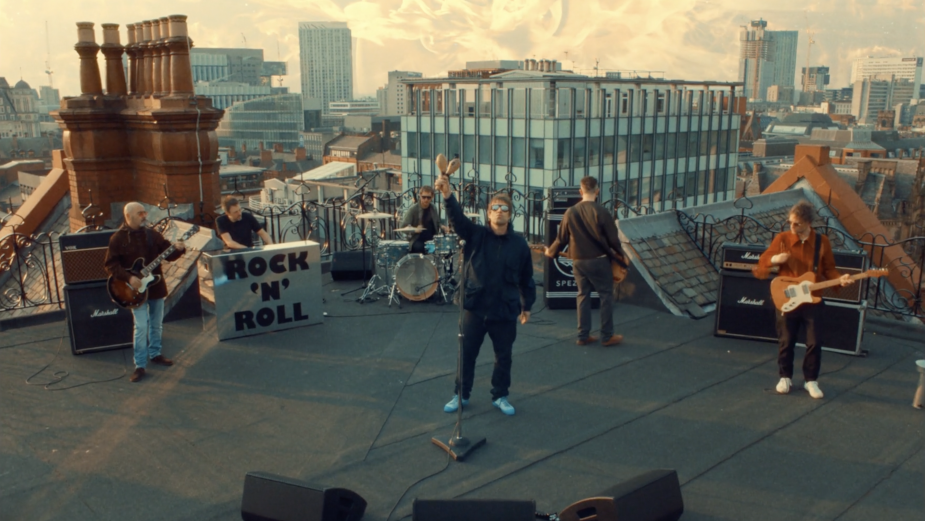 Shot by the Grammy-nominated director Paul Dugdale, the uplifting promo sees Liam and his live band performing on the roof of the iconic Midland hotel in Manchester.

Welcoming in ‘Better Days’, the cheerful track is the latest release from Liam’s upcoming third solo album ‘C’mon You Know’, due to be released 27th May.

The video features trippy visual effects layered into the skyline behind the band, elevating the sense of optimism within the lyrics and creating a feeling of psychedelic euphoria.

All UK proceeds from ‘Better Days’ will be donated to War Child for the rest of this year.

Special thanks: Dave and the team at The Midland Hotel 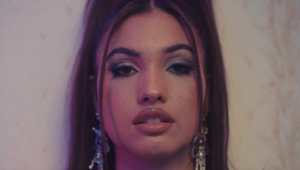 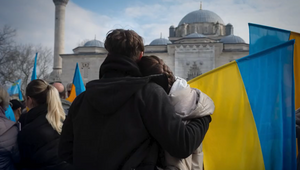 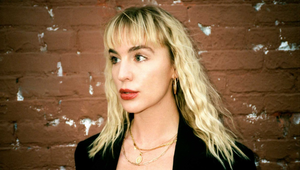 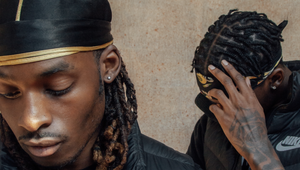 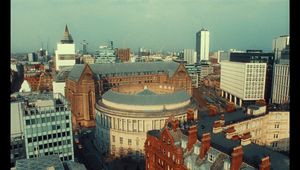 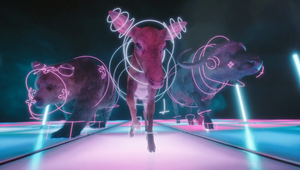