LIA Launches Creative Competition to Save the Mountain Gorillas 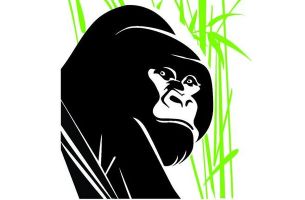 London International Awards is holding a competition in partnership with Gorilla Doctors. The challenge is to produce a creative piece of work to help promote the work of the Gorilla Doctors.

There is no fee to enter. All entries must be submitted by August 15th, 2018. You can enter the competition here.

The winning individual or team will win an Ecotour donated by Terra Incognita Ecotours for a once-in-a-lifetime trip to visit Rwanda, home to the critically endangered mountain gorillas. In addition, the team will be invited to participate at LIA 2019 in Las Vegas. The prize will be awarded to a maximum of two people.

“We need more awareness about the plight of not only gorillas but of all wildlife. Hopefully, we can motivate people to help with the gorillas - as well as local species where they live - and teach them how to manage their lives to reduce their human footprint. The saving and the protection of these gorillas also ensures the sustainability of the biodiversity of the region which is the strength of the earth to respond to changing conditions,” explained Dr. Mike Cranfield, Africa Director of Gorilla Doctors.

Mountain gorillas are the only great ape species that are on the increase - just crossing the 1000th mark in 2016. Gorilla Doctors are credited with 45% of the growth of the gorilla population. They are many remarkable stories of the tireless efforts of Gorilla Doctors to ensure the preservation of the species

“One story that is special and deeply personal is about Umoja, whose mother was missing an eye and a hand. Owing to her condition, Umoja’s mother was not as attentive as the other mothers. Umoja, therefore, hung out with her father, a silverback gorilla. One day, when her father got into a territorial fight with another gorilla, Umoja was severely injured with a lacerated wrist, a broken leg and horrific abdominal wound that caused her intestines to hang out. After the altercation, the band of gorillas were very nervous. So it took us three days before we could approach to anaesthetise Umoja and her mother and do extensive surgery. We were afraid Umoja would not survive because of the extent of her abdominal wound and the fact that the contents had been exposed for that long. Not only did she survive, but this year she gave birth to her own baby.” 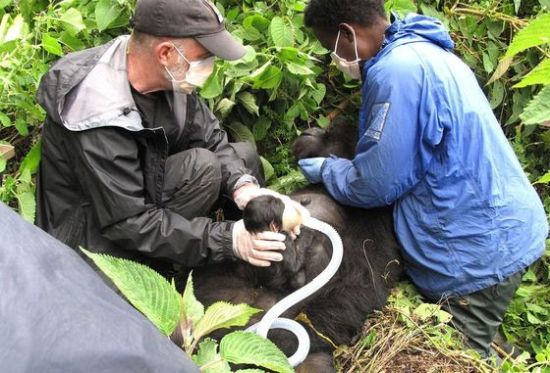 “We already have entries coming in. Remarkable ideas that will help build brand awareness for this very important yet low-key organisation. At the end of the competition, we will choose one winner and produce it with credit given to the winning team,” revealed Barbara Levy, President of LIA. “It’s not just about saving a species. It’s about saving mankind.”

The Gorilla Doctors are dedicated to conserving wild mountain and eastern lowland gorillas through life-saving veterinary medicine and a 'One Health' approach. Their international team of veterinarians is the only group providing these critically endangered animals with direct, hands-on care in the wild.

All entries received will be judged on site during the London International Awards judging and Creative LIAisons program in Las Vegas on October 6th.