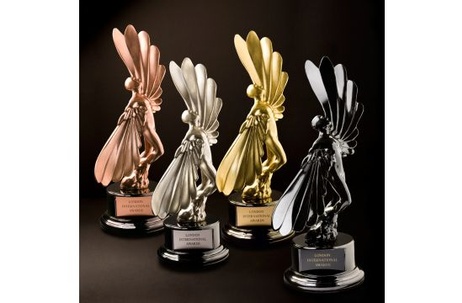 Jeremy Craigen, Global ECD VW at DDB returns once more to join the Print • Poster • Billboard Jury. This Jury will be led by David Guerrero, Chairman / CCO of BBDO Guerrero/Proximity.

“I am very pleased that so many wonderful and well-respected British Creatives have agreed to join the 2013 juries despite their demanding schedules.” commented Barbara Levy, President of LIA. “I look forward to welcoming them in Las Vegas, as well as, the Jury Presidents and all the other jurors from around the world.”

As many companies have requested deadline extensions well into August, LIA has set the absolute final deadline for registration, inputting entries, credits and uploads as the 22nd August. By the 26th of August all physical material must received in the LIA offices.   There will be no further deadline extensions.