Awards and Events 424 Add to collection 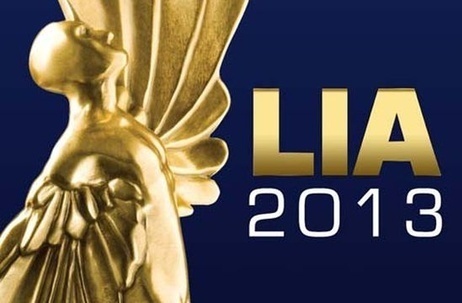 This year’s 28th London International Awards Design • Package Design jury, led by Alexander Schill, CCO of serviceplan, has convened in Las Vegas. Peter Knapp of Landor Associates represents the United Kingdom on this year’s jury. After days of deliberation, diligently viewing thousands of entries that LIA has received this year, they have unanimously agreed upon the work that has been shortlisted in the Design • Package Design medium.