The Chinese Creativity Show is accepting entries until 31st July 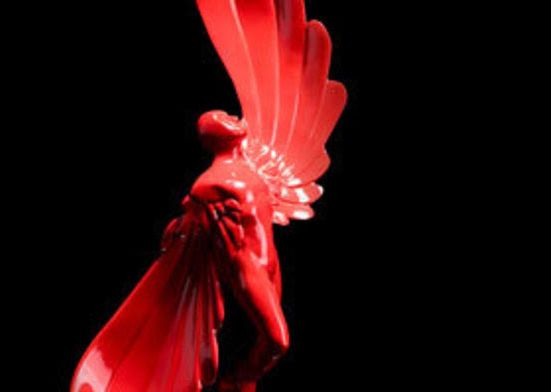 The LIA Chinese Creativity Show is the first global awards show that integrates creativity conceived, written and produced solely in the Chinese language as part of its global awards program. While it carries with it the coveted London International Awards name, as well as the same LIA Statue curated in a red colour for the Chinese language market, this show only accepts work in Chinese from anywhere in the world. The Grand LIA and ‘Of The Year’ statues are the same exclusive LIA Black Statues. Finalists will be awarded certificates.

Just like LIA, the Chinese Creativity Show will also award statues for Agency of the Year and other ‘of the Year Awards’ based on the number of winning points. Winners will also be given points in the prestigious LIA global ranking whether they are part of a global network or a local company.

All entries must be submitted in Chinese. So, there are no translations needed or the fear of ideas and meaning being lost in translation. As this show hopes to inspire and boost even greater Chinese creativity, the jury panel will comprise top Chinese speaking judges from Mainland China, Hong Kong, Taiwan, Singapore and Malaysia who truly appreciate the cultural perspective and nuance of the language.

The first round of judging will be held in China in early September. The final judging will run concurrently with the rest of the LIA International Juries at Encore, Las Vegas during their judging period. The Chinese language jury will convene from 1st until 3rd October.

There will be an Awards Show gala for the Chinese Creativity Show to honour and celebrate the winners in Beijing on 25th November 2017.

In its inaugural year, entries will be accepted into the following media: