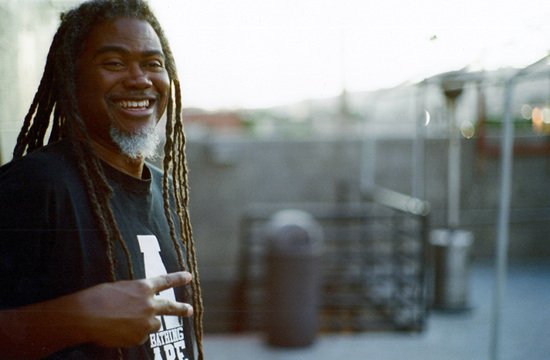 London International Awards (LIA) has added a category for Branded Entertainment. Branded Entertainment will award creativity and the power of the idea across films, television programming, live events, audio, gaming and music videos that engage consumers by entertaining them, rather than through traditional advertising.

"I've judged tons of award shows, but this is my first time as a Jury President.  The dope thing is I'm the Jury President of Branded Entertainment, which is new for LIA.  So, it'll be something new and something old for me.  I've always found that for me...this is where the magic happens.” stated Jimmy Smith.

Other distinguished members of the Branded Entertainment Jury are: