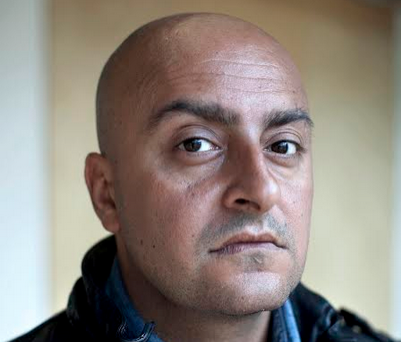 Amir Kassaei, worldwide chief creative officer of DDB Worldwide, has been named as the Integration Jury President for the 2015 London International Awards (LIA).

The criteria set out by LIA for entries into the Integration categories states “An idea is only integrated if it impacts society and integrates itself into culture. It evolves based on the interaction of the people and the different touch points. Integration is Innovation, Influence and Impact.”

Kassaei (pictured) comments: “Integration means that you have to come up with an innovative solution for a marketing problem in a way that this solution, this idea, has the momentum and the potential to integrate itself in to society, culture and communities. As the Jury President, I get to see amazing ideas which are about integration in the sense of influencing society, being part of the life of the people and less about ideas which are using all channels to prove consistency.”

Kassaei is one of the most lauded creatives in the world. He likes to say, “Impossible is not a fact. It’s an opinion.” He firmly believes that if one has passion, will and courage, one can change the world for the better. Of our business, he says, “It has never been just about advertising. Our business is marketing products, companies and relevant services – and one of our vehicles is advertising.”

In 2003, Kassaei joined DDB as chief creative officer and associate partner of DDB Germany, where he quickly helped reshape the agency. After joining the agency as one the youngest Chief Creative Officers in company history, he quickly transformed it into one of the most creative and successful agencies in the world. Under Amir’s leadership, DDB Germany has also been ranked the most awarded German agency in the History of the Gunn Report. In February 2011, Amir was appointed DDB Worldwide chief creative officer.

He is one of the most awarded Creatives in the World. He and his teams are the recipients of more than 8,000 national and international awards, including more than 250 Cannes Lions in the past five years.

To find out more about LIA Awards, click here.